Read about my global expertise.

Muench’ first contact with IHRSA came in 1982 first as a member, then commissioned to research the European Fitness market 1984-1985, and then as IHRSA’s European Liaison from 1985-1993.

Finally, he joined the world trade association for health clubs in 1994 as their first Director of International Development. A speaker at events in 18 countries, Hans rejoined IHRSA as Director of Europe in January 2008. Since then, he has been to 26 European countries collaborating with members and suppliers, supporting partners and attending approx. 100 events as the “eyes, ears and face” of IHRSA in Europe.

Suppliers & operators look to Hans for his network and his experience to help them make the best possible decisions for expansions. As a veteran in the fitness industry, Hans utilizes his vast knowledge to consults clients who have international growth plans. 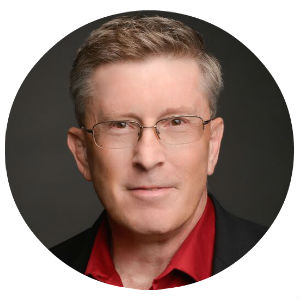 Partner, ClubIntel
“I have known Hans for over 20 years and during that time he has demonstrated the highest level of integrity, honesty and professional competence. He was the inspiration and driving force behind IHRSA’s success in Europe. professional. I am honored to call him a colleague and friend.” 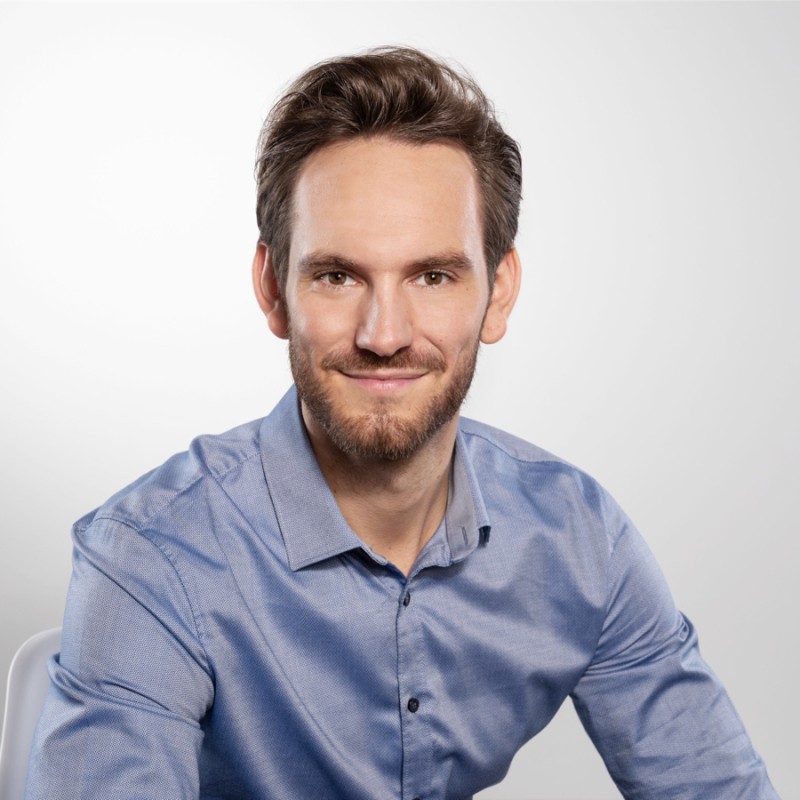 Corporate Health Manager, Swiss Corporate Health Systems
“I got to know Hans as a lecturer during an MBA module. Already there, Hans convinced with his experience and high practical relevance of his lectures as well as with his winning personality. Through his numerous international contacts, he opened several doors for me to advance my start-up in the fitness and health industry. I thank Hans for his valuable work and look forward to working with him in the future.” 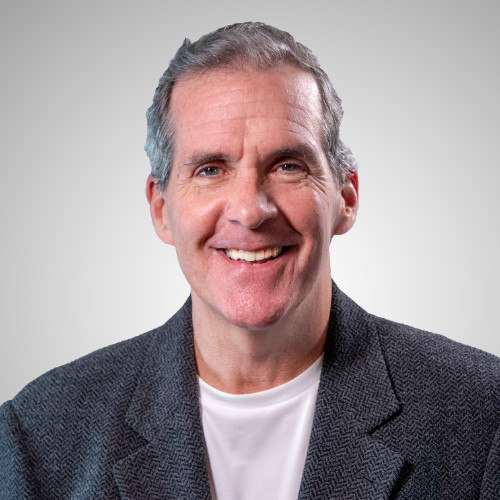 Executive Coach, James McPartland
“As it comes to ethics, integrity and hard work, they don’t come much better than Hans Muench. Business skills, cultivating relationships, providing value, and working to make an impact are just a handful of his many gifts. I’ve always been impressed by who this man is and what he stands for. I recommend engagement with Hans for all networking opportunities and any business venture.” 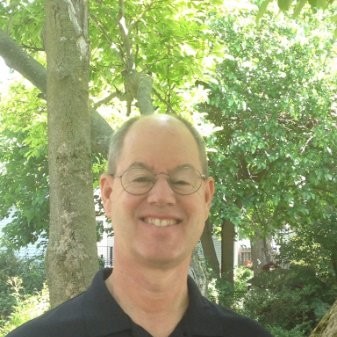 Director of Tennis, Schaumburg Park District, WTS International
“Hans has a terrific understanding of service and growing the world of fitness.” 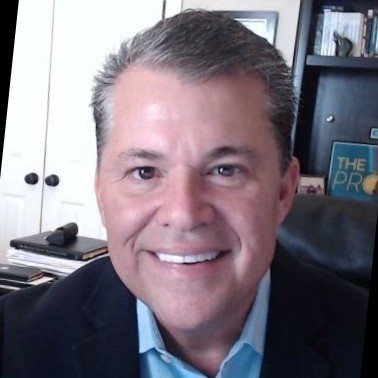 Principal and Chief Executive, Vedere Ventures
“Hans is an exceptional leader in the health club and fitness industry. His expert knowledge and broad relationships make him a valuable partner and collaborator. I give Hans my very highest recommendation.”

From 2016 – 2020, Hans taught at the German University of Fitness, Health and Prevention. In their MBA program, he lectured on strategic planning, management and marketing and shared his vast knowledge of the fitness industry.

In addition to his consulting efforts, Hans joined the Advisory Council of AFS, a California-based organization focused on boutique clubs. In his tenure, he is adding an important global perspective to AFS’ activities. 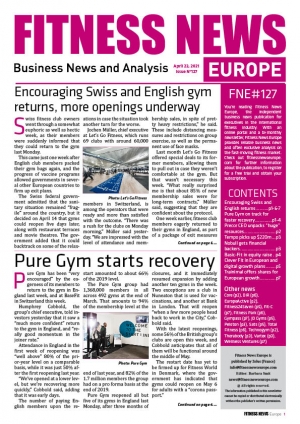 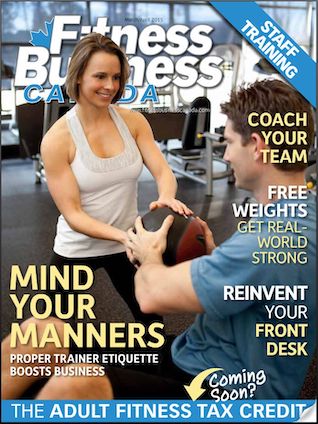 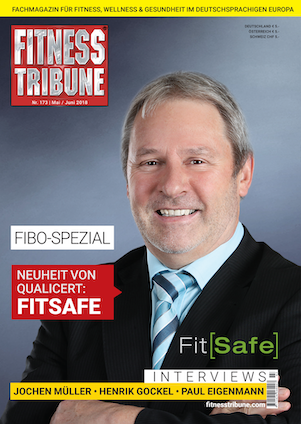 Let’s talk about your project.

Contact me about consulting, speaking engagements, contributions to your publications, or mentoring.

CONTACT ME
Login to Hans Muench
Reset Password
Enter the username or e-mail you used in your profile. A password reset link will be sent to you by email.
Thanks for subscribing!