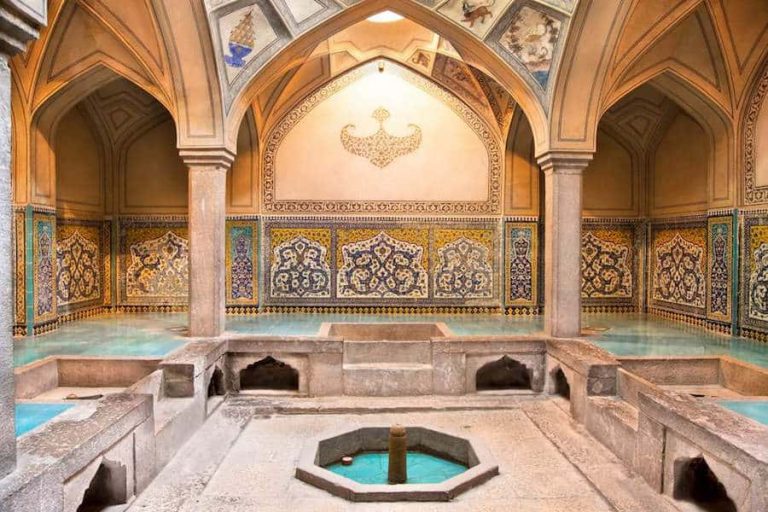 Trends in the Fitness Industry in Istanbul

Istanbul boasts some of the best health and fitness clubs in Europe. With over 14 Million inhabitants, Istanbul can be very hectic, so respite from the stress can be had in these palaces, which include Hamamm (Turkish baths), indoor / outdoor swimming pools, pilates reformer training, basketball (a major sport here) and even cinemas in some clubs such as Hillside Athletic Clubs. An unusal twist to general club atmosphere is the use of DJ´s spinning tunes on the workout floor – the music is upbeat and resembles a disco at times.

Functional Training has also reached this metropole, one the newest facilities, Mooi Sports Clubbing, focuses on this trend.

My Clubs, which have four locations on the Asian side of the city (once known as Constantinople) are among the most impressive,  including Feng Shui design, seminar room and 12.000 members in its largest site.

MAC (Mars Athletic Clubs), which started out as exclusive, multi-purpose facilities, launched a mid-priced brand called MacFit (not to be confused with McFit, the German budget chain), who have 13 clubs open and five in presale. They hope to reach 20 clubs by early 2015, and 60 centers by 2017.

The other growing chain is Jatomi, which have 14 clubs open in Turkey (73 in total across eight countries). Jatomi recently introduced a new small group concept which is being rolled out across all their clubs.

The most exclusive and high-tech facility is D-Gym, owned by one of the richest men in Turkey (who also owns a bank and a TV studio, publishes National Geographic and Men´s Health magazines and runs VW/Audi distribution here). All their equipment is protected by a special treatment which eliminates microbes (bacteria) for five years. The air quality resembles that of hospital operating rooms. The second D-Gym facility will open this fall at a cost of $10 Million.

A regular at IHRSA events. Fuat Bozak, manager of Coliseum Sports Club, is embedded in a planned housing development on the Asian side boasting a water slide, tennis courts, a parcours and connection with a medical facility. An enthusiastic orienteering participant, Fuat´s facility has over 5.300 members.

The entrance area of Coliseum has a Starbucks (seen also in other clubs such as Sporium) and a shirtmaker. Hair salons and other services are commonly outsourced or rented in many clubs, some of which are located in shopping malls.

Should your travels take you to Istanbul, do not miss out on the opportunity to take a club tour and get inspired by an unusual landscape of high end facilities that cater to both the local and expat community.

Ayurveda in Sri Lanka – Perspectives for the Club Business