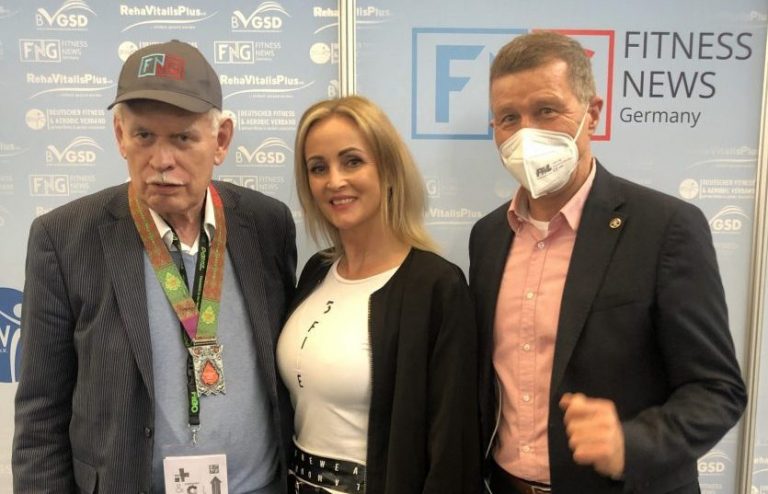 My trips in March and April

My first trip was Wednesday March 9th to watch a German top league (DEL) ice hockey game in Villingen-Schwenningen between the VS Wild Wings and the third placed Wolfsburg Grizzlies (the son of a high school friend was playing). 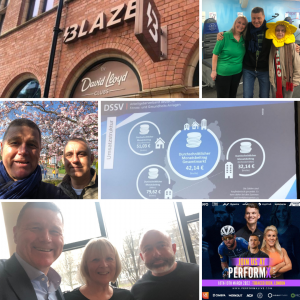 Then, two events as part of a longer trip, starting Thursday 17th, visiting:

Constance (German side, 30 minutes from where I live) – Lake Walensee (CH) – Bregenz (AT);

Spring is in the air: over 20 degrees centigrade, flowers blooming, the tennis season has opened