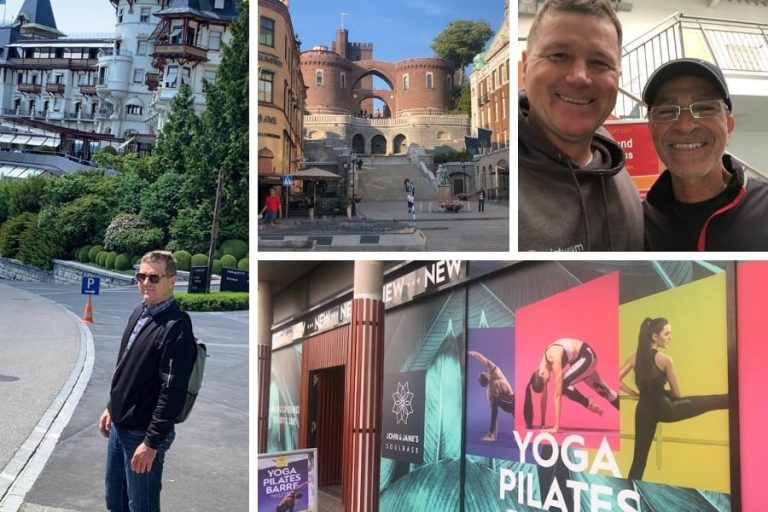 My Travels in June

At the Glucker Kolleg PT Kongress in Kornwestheim May 3-4 I met an old tennis teaching colleague Vince Vavala. We both worked at the same academy (Peter Burwash International) in the early 80’s in Europe after doing training in Hawaii. Through this organisation I also had the opportunity to work in Hong Kong. During the event I accepted an invitation to become the international liaison for the Gereman PT Association. 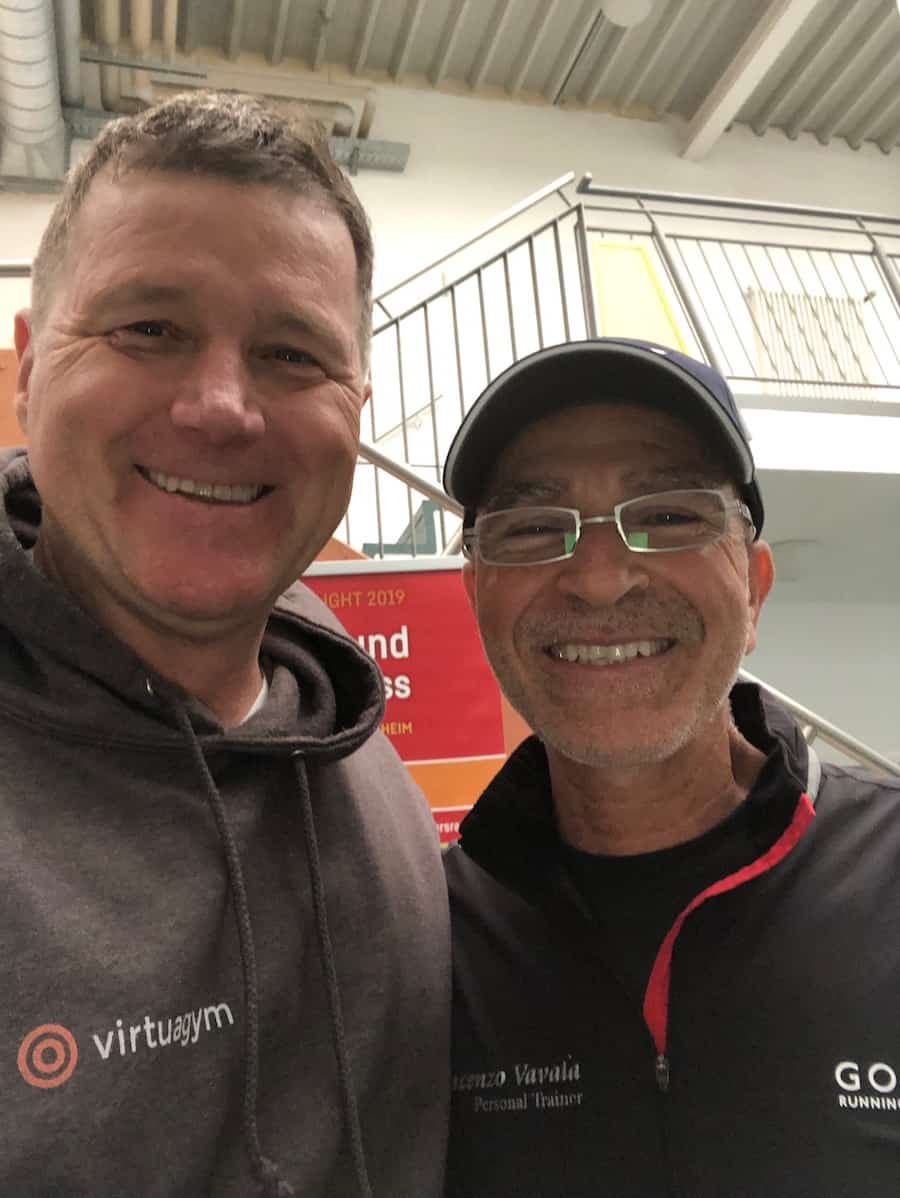 In Sweden again to present to the Friskis & Svettis Group May 20th which was held at the invitation of and at the world headquarters of Eleiko. 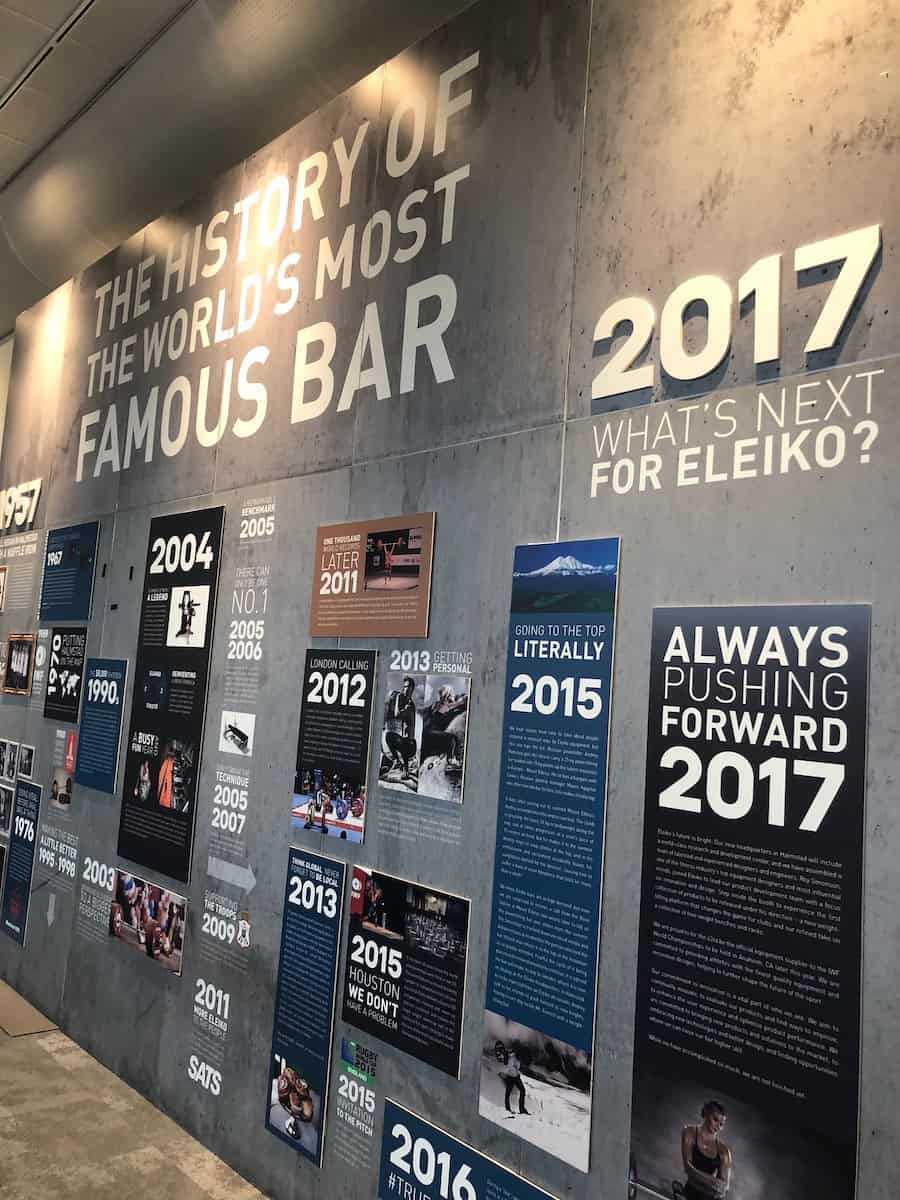 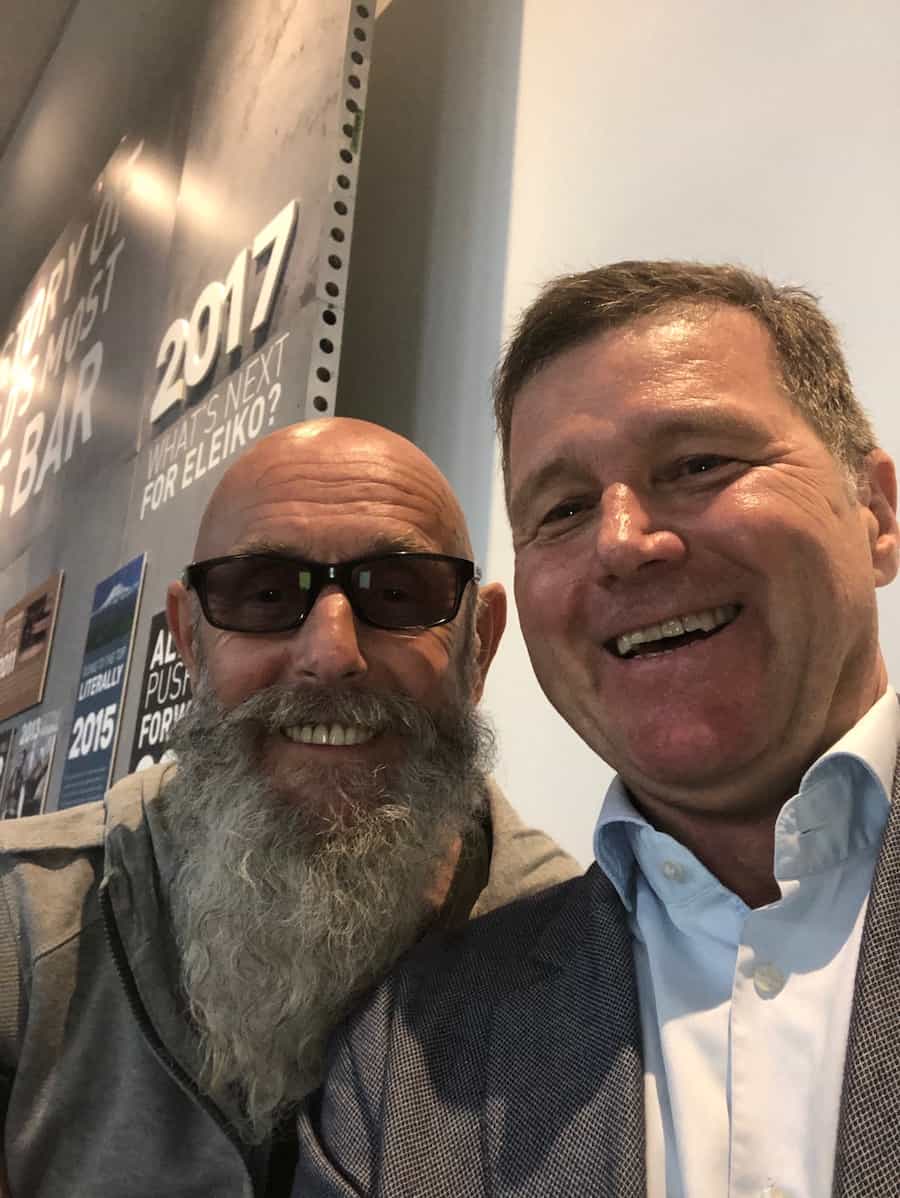 From Halmstad I took the train to Helsingborg, where I celebrated  Bjorn Johansson’s birthday. I spoke at Bjorn’s MBM event in Stockholm in 2017. 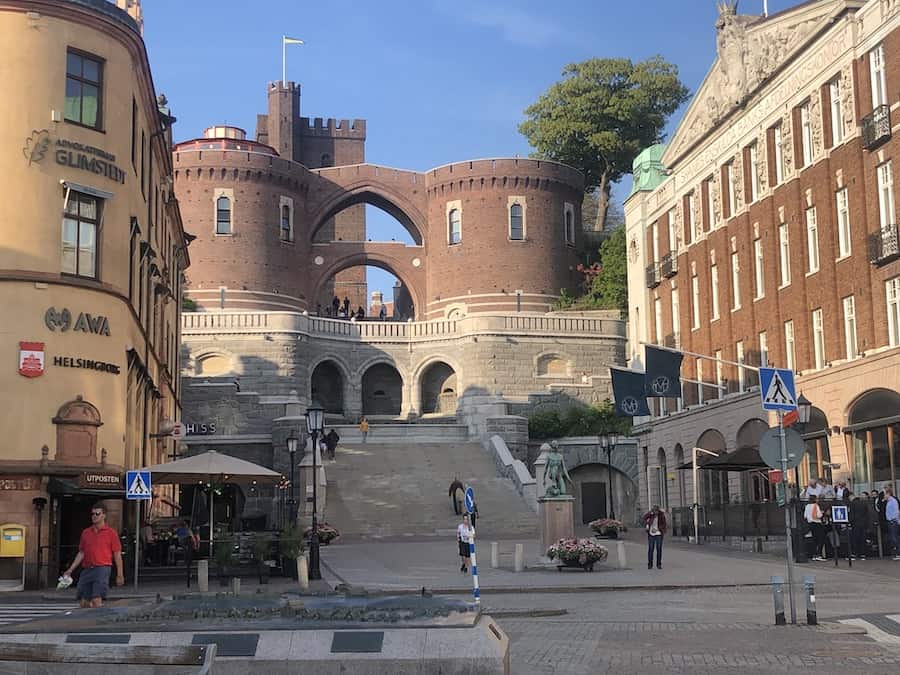 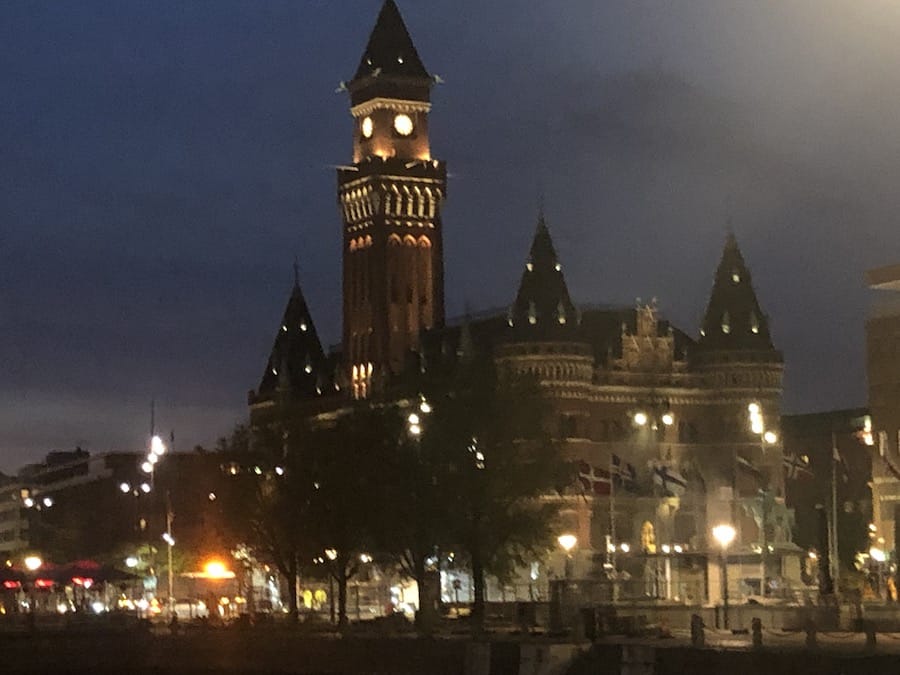 Heading back to Copenhagen for my return flight, I stopped in Malmo – the last time I was in this town was in 1985 after completing my MBA and doing some work for an American sports equipment company.

The newest McFit brand is a boutique called John and Janes, featuring three group exercise rooms. They offer hot yoga and pilates, and are a cashless facility, a trend I am seeing in more countries. I visited with client Urban Sports Club and other industry contacts. 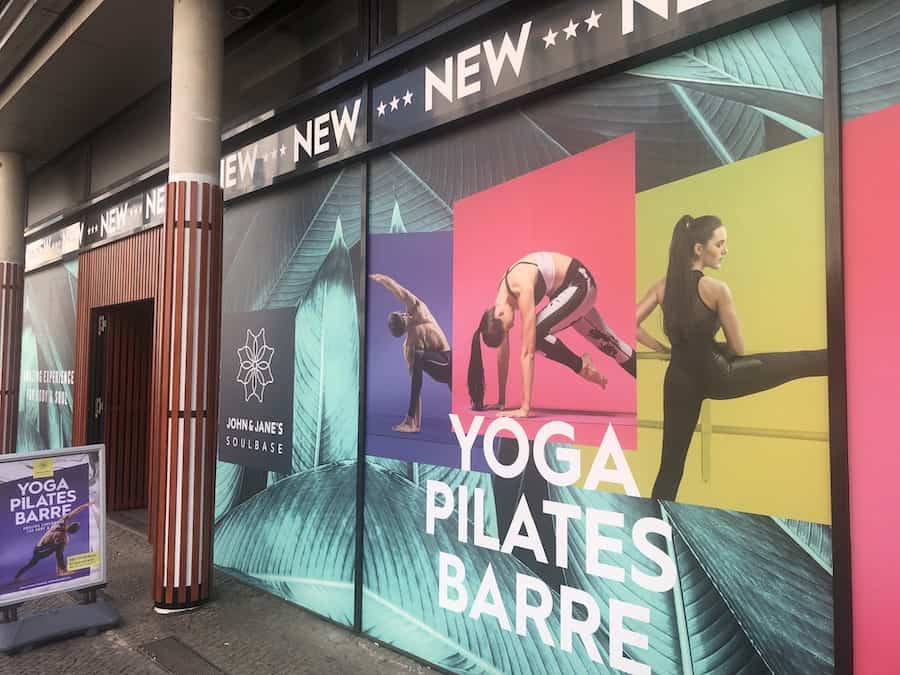 In Zurich the annual burning of the „Bög“, which looks like a giant snowman, is a traditional event that predicts the weather for the coming summer. I also visited the famous Dolder hotel, which features a beautiful view over Zurich. 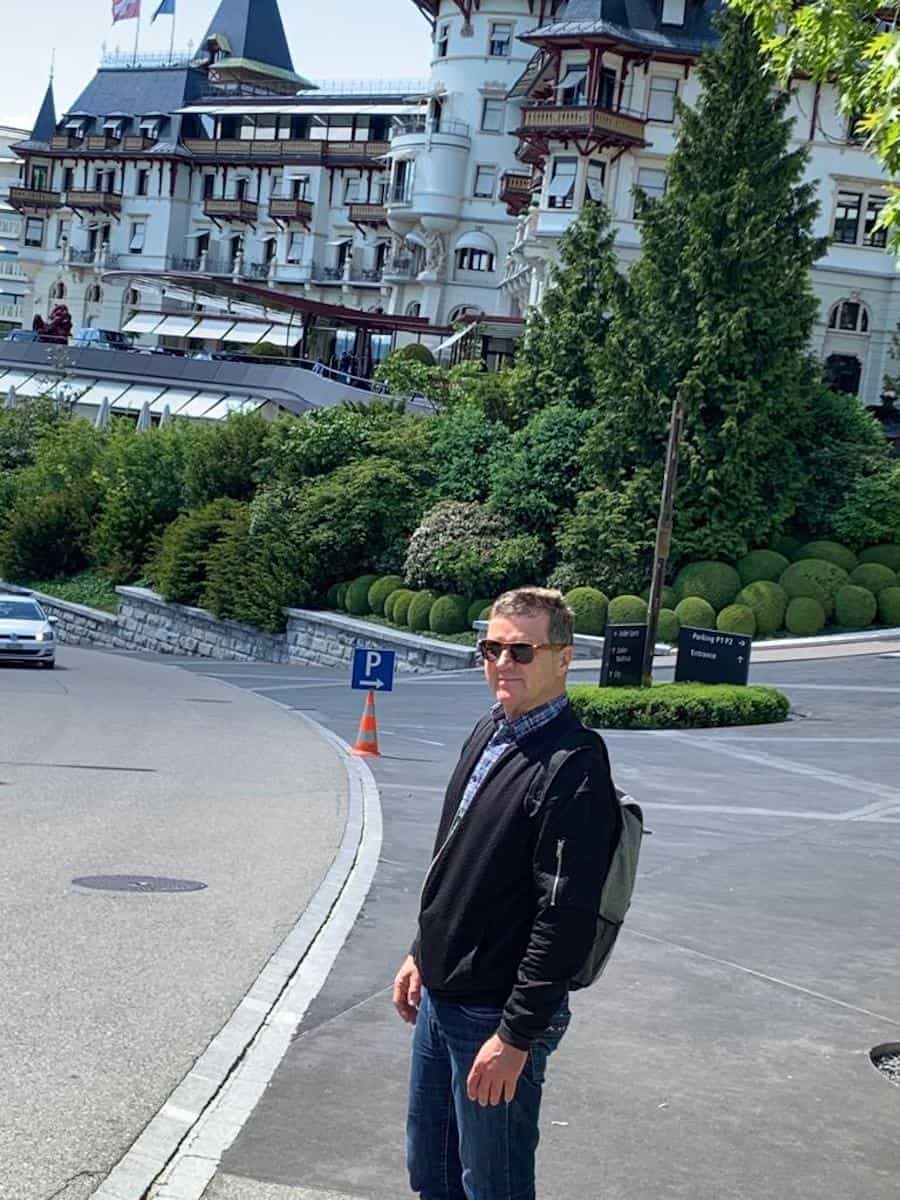 Burning of the Bög in Zurich

You also get a stunning view from Virtuagym’s offices  on the 18th-20th floors oft he Mondrian building near Amstel station. 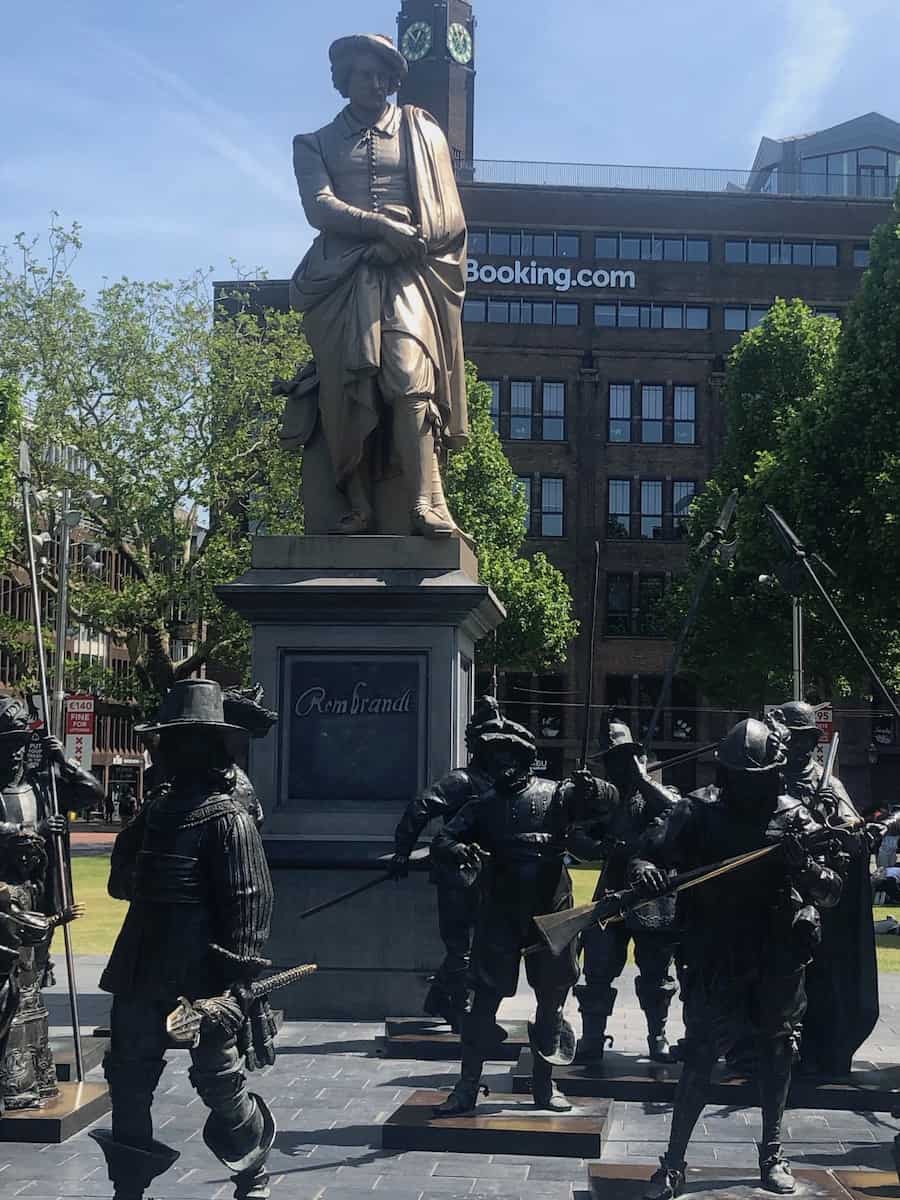 Statue at Amstel Station with Mondrian Tower in background 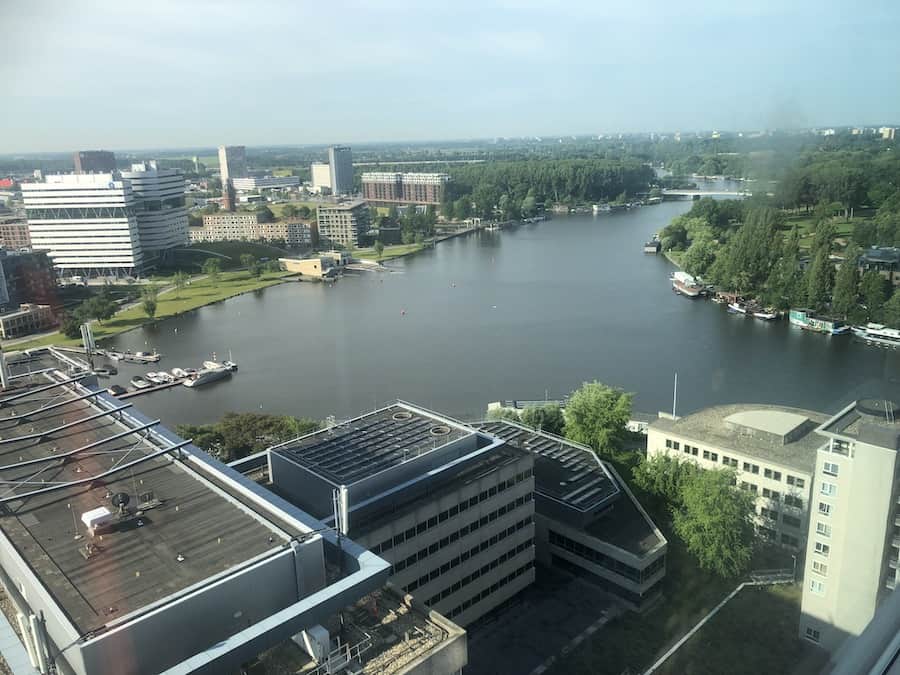 The view from the Virtuagym office

I headed to Köln via Roermund to again lecture in the MBA programme of the German University of Health & Fitness, this time the focus was the strategic management 2 module. In September I return to the Köln campus to lecture in marketing. The Köln Cathedral continues to impress me each time I see it. 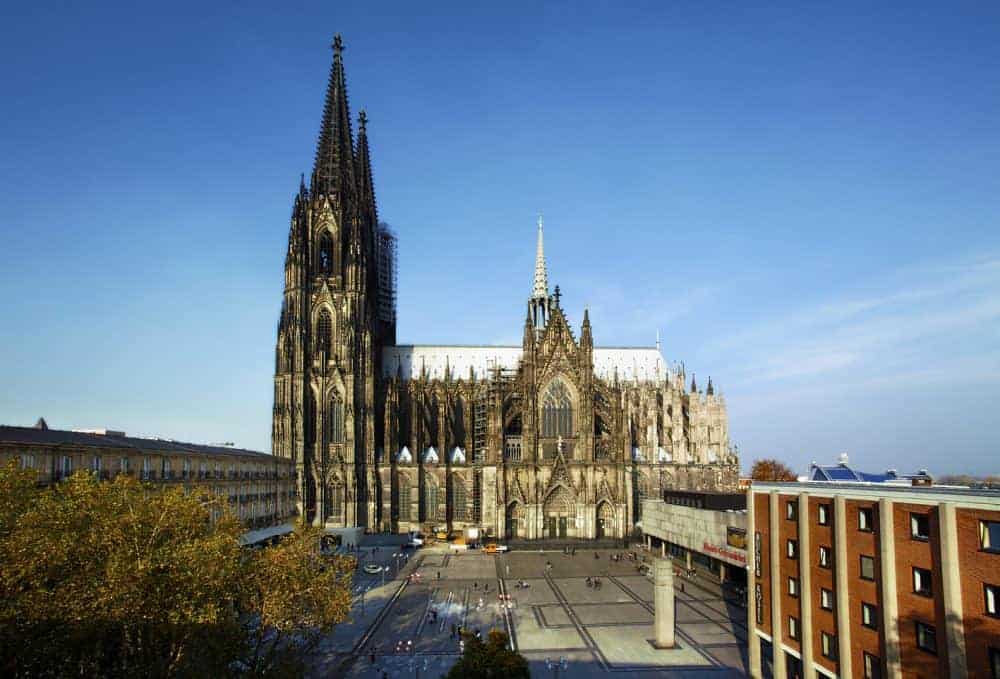 An Amsterdam-based client, www.friendscallmejim.com was a finalist in the FIBO Innovation awards’ digital category. Their animated children’s concept is starting to be scaled. Check out the video on their website to get a better appreciation of their work. 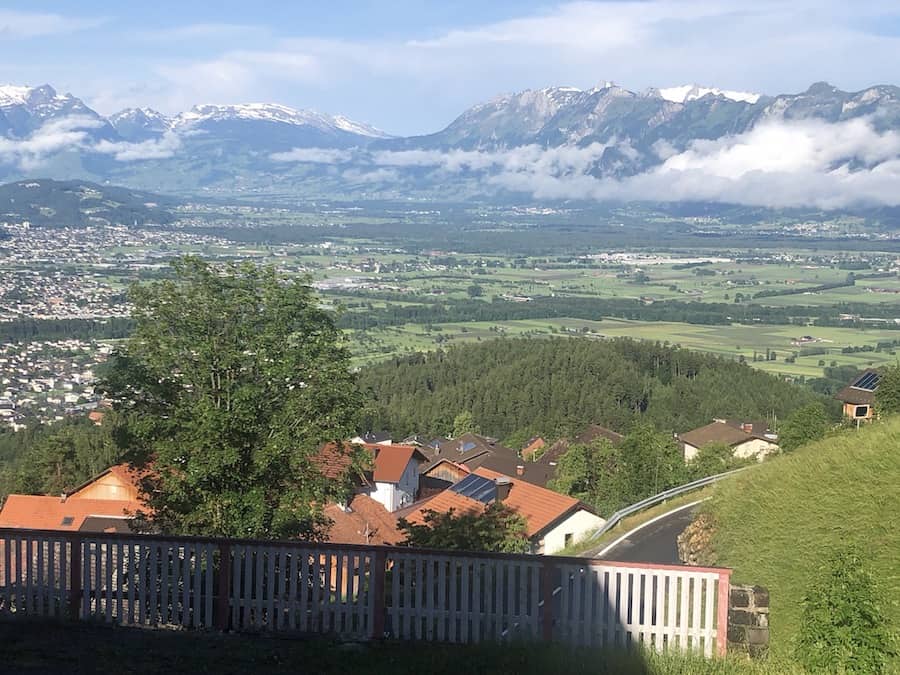 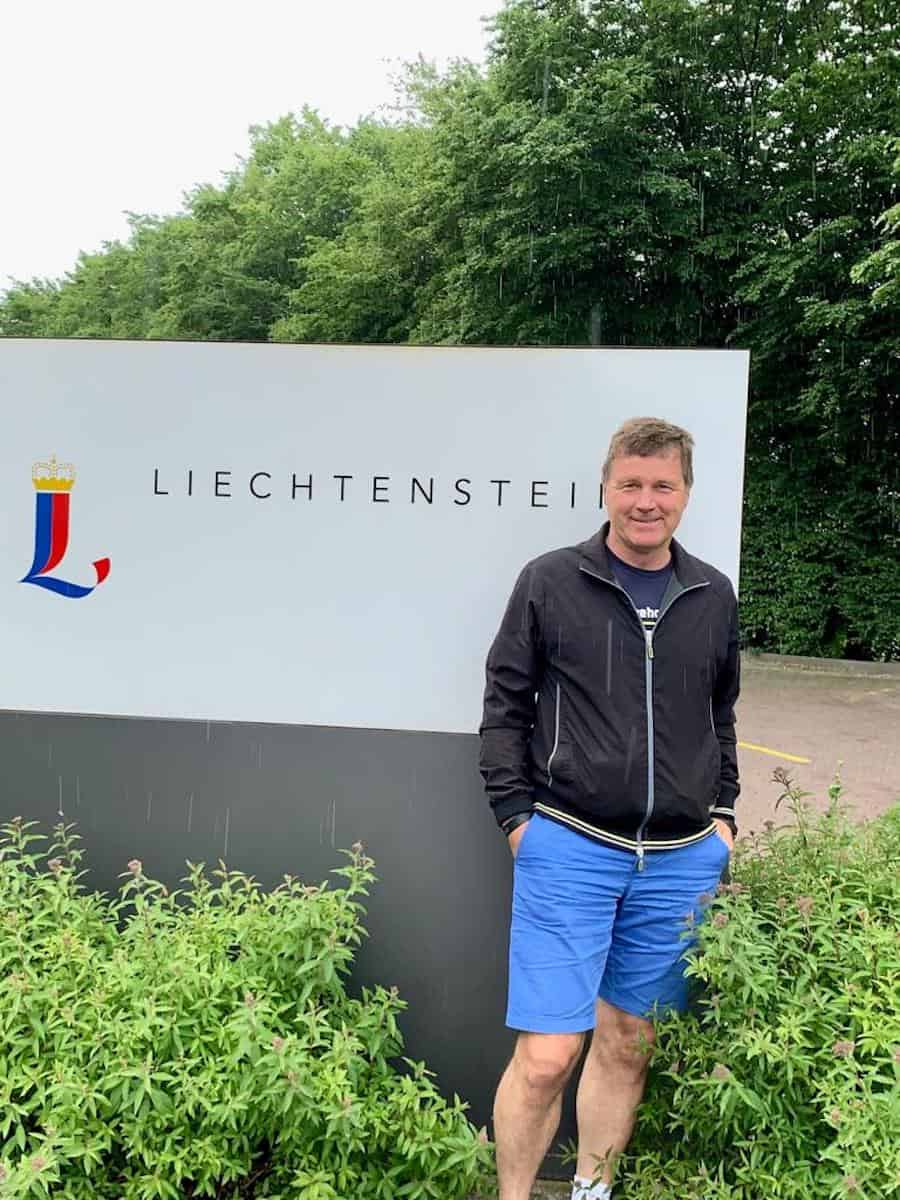 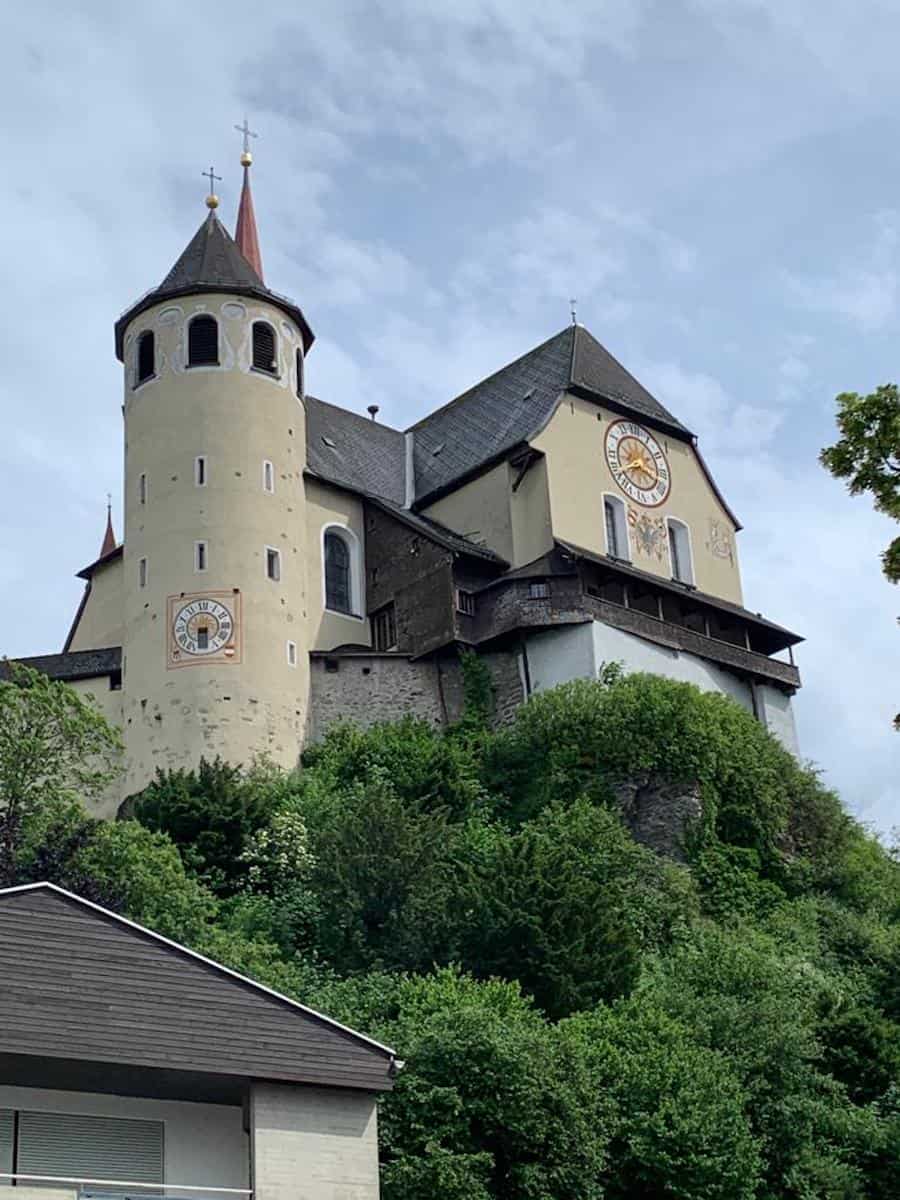 I am looking forward to traveling more across Europe and finish the month in my previous home, Munich.

Travels in May across 9 cities and 5 countries DE, CH,DK, SW,NL

The Fitness Industry in France: Insights from the FT Fitness Challenges Congress