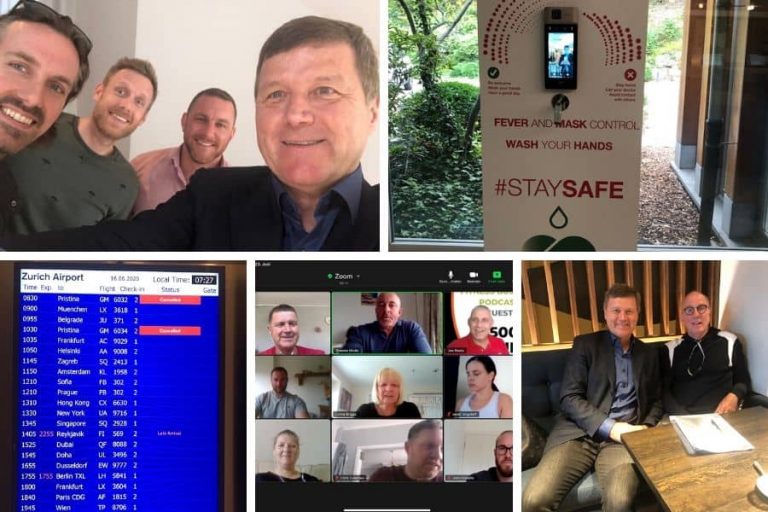 My travels in June & updates from the fitness industry

With travel restrictions now easing, I have ventured outside of Switzerland several times. The easy ones were driving 35 minutes to Konstanz on day trips, enjoying fresh fish on the Reichenau half-island (UNESCO World Culture Heritage site), the harbour connecting the Rhine River to Lake Constance, beer gardens and the return en masse of Swiss shoppers.

The one «big trip» was a five day, three country, nine city trip, with Germany (Munich, Bremen Frankfurt and Bersenbruck) and the Netherlands (Hoorn, Amsterdam, Leiden and Rotterdam) being the main focus.

In Brussels I enjoyed dinner with Fabrice Williquet of Physical Coaching Academy (and NASM partner), while visiting two centres (B Sports and Aspria, where I also stayed overnight – the fourth Aspria Hotel I have enjoyed).

Amsterdam is slowly beginning to return to normal, but the city streets were still very quiet. It is obligatory to wear a mask in public transport in the Netherlands and Belgium, masks were required at the airports, for the entire time on the airplanes and in shops in Germany.

Some of the trip highlights included visits with club owners Lars Hildebrandt and Daniel Keim, as well as a workout at Prime Time Fitness with my daughter in Munich. In the Netherlands I enjoyed a seaside meeting with Lijfstijl Coaches founder Rob Trousselot, meetings with client Virtuagym, a great brainstorming session with Professor Carl Rohde (Science of the Times).

Club in the Netherlands officially opened July 1, though outdoor exercise in small groups was permitted in June. The famous Vondel Park was full of active people being led by personal trainers and staff from clubs that have pivoted to offer sessions in open air environments. 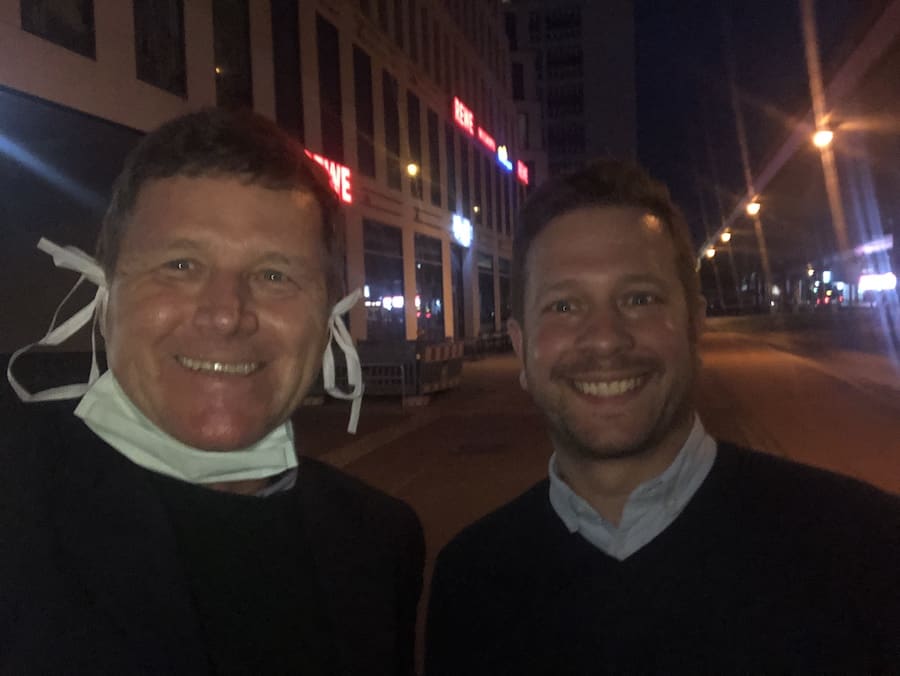 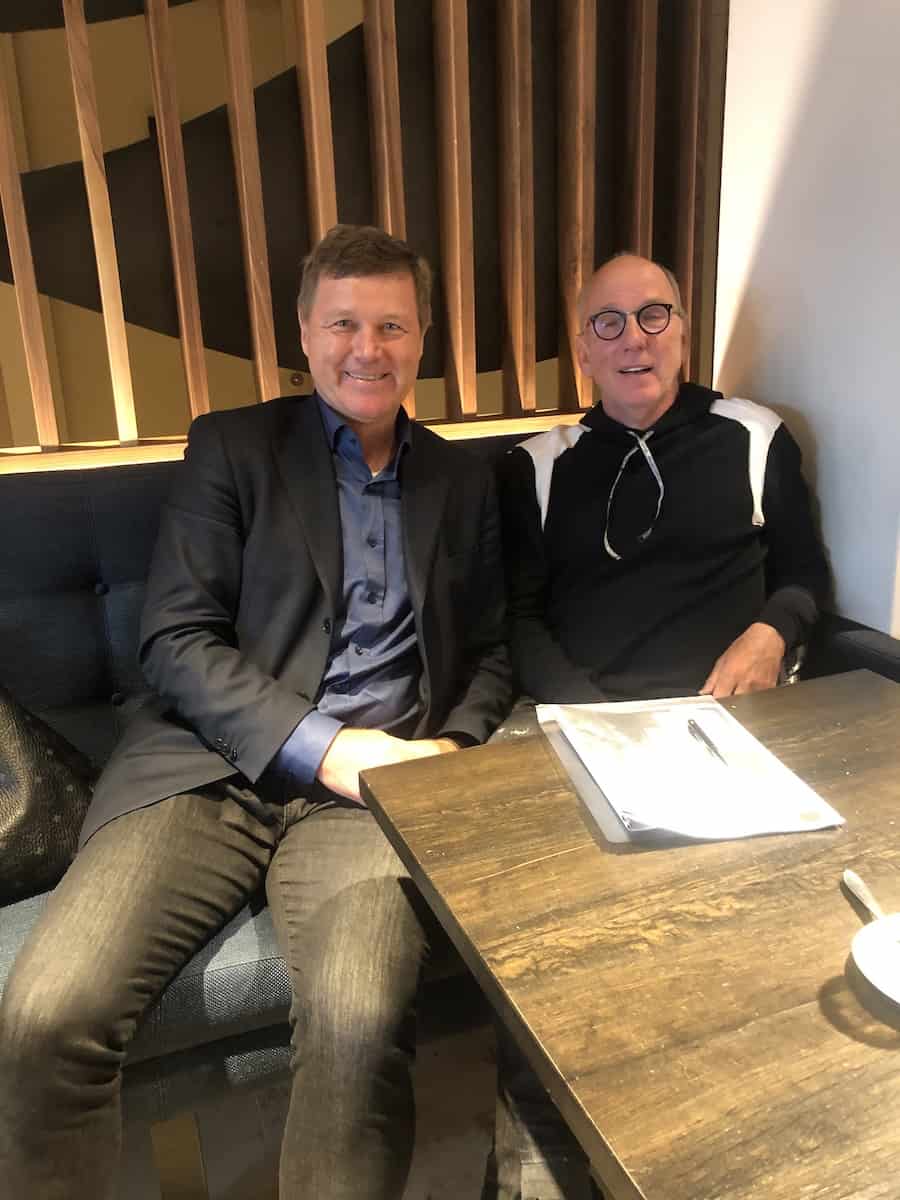 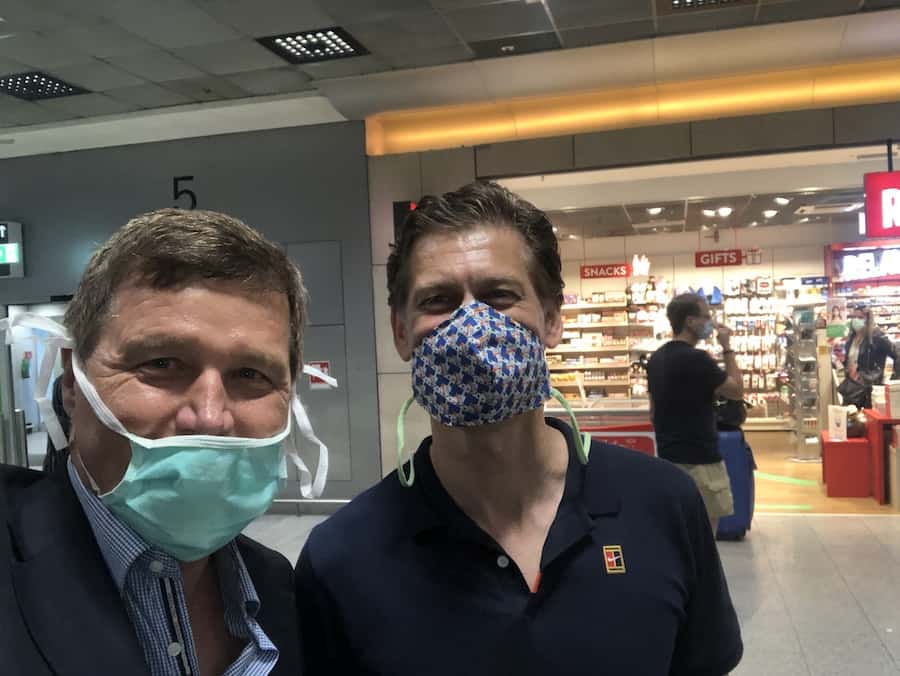 View of Lake Constance from the Steigenberger biergarten 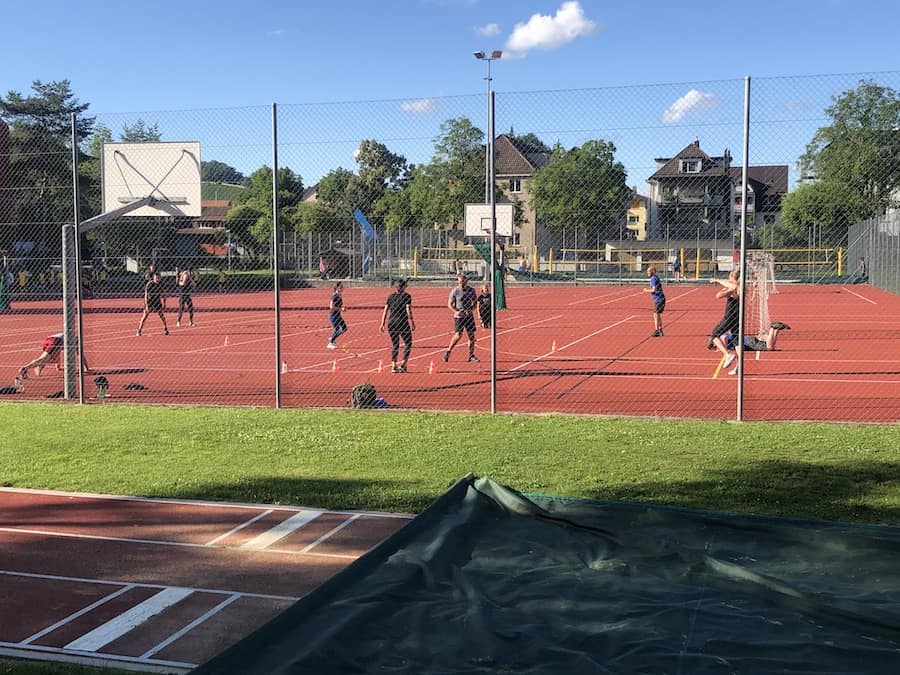 Changes in the Fitness Industry

It is said that a new habit needs 21 days (some say up to 66 days) to become ingrained. Through the lockdown people have had time to develop new exercise habits. Online training and working out at home/outside may indeed become part of the new normal.

This means that health clubs need to embrace hybrid models, including digital coaching and group class streaming, and find ways to make these additional services revenue-producing. Some have already made this pivot (i.e. Saco Fitness in USA, Jetts in Thailand and Vietnam, to name a couple I listened to on Webinars. This may also be key to surviving. 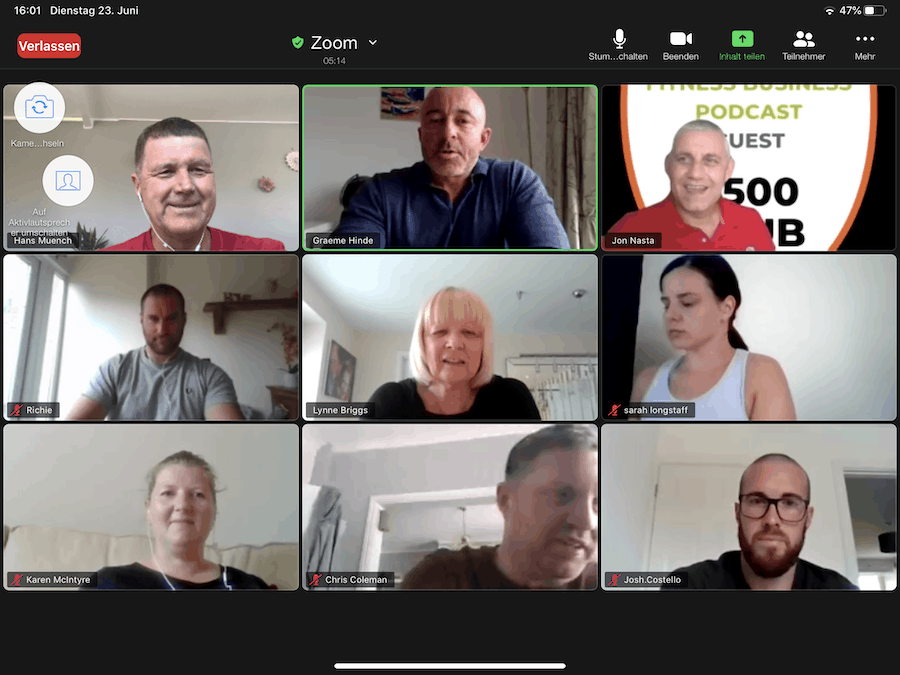 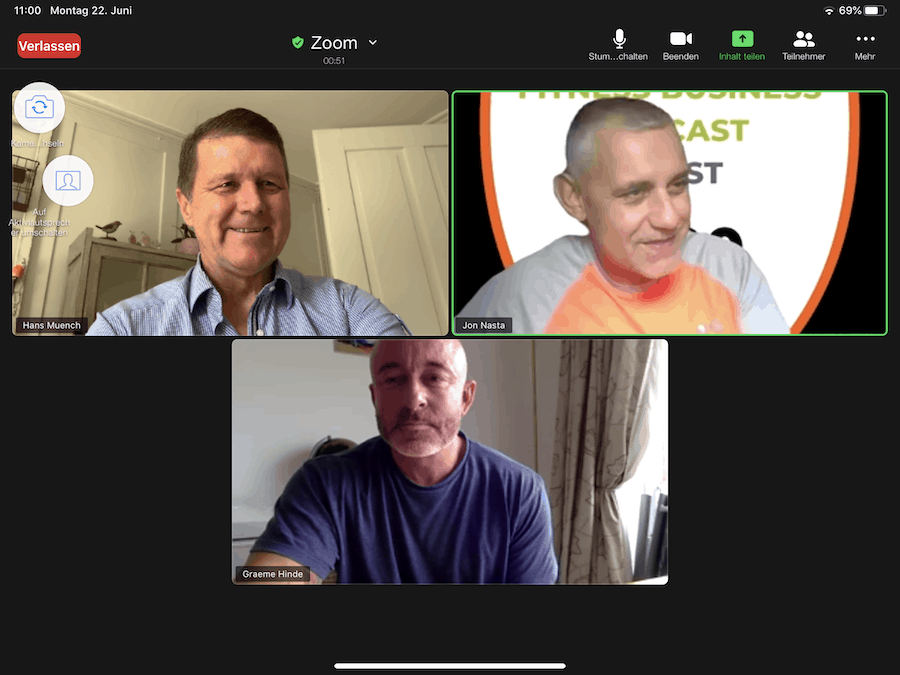 The good news is that people missed working out in their gyms, and have developed a heightened awareness of the value of health-physical and mental. May this result in more, new and former members seeking out expert help, be it clubs or personal trainers. We will see what the reality is this autumn, but we are already seeing initial good news from Asia and Sweden that confirm this..a sliver of hope for us all.

May Update: The Fitness Industry is Coming Back

My trips in July – Back on the road