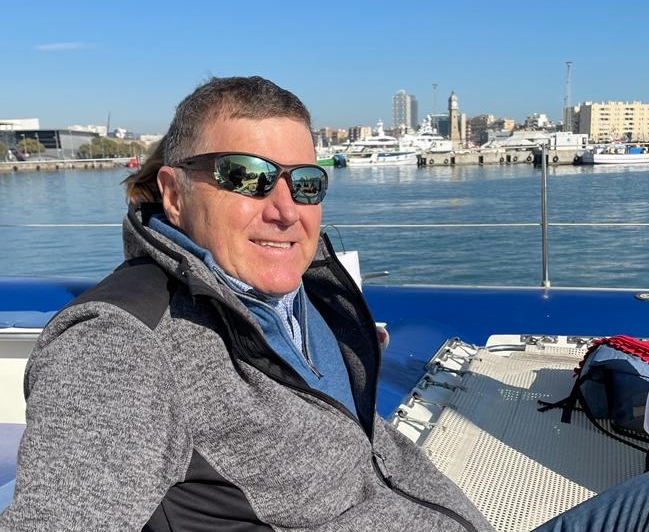 In January I visited Sri Lanka – my 8 th visit – for 14 days of Ayurveda in Thaulle Resort. It worked!
I reset my clock – pure regeneration. The healthy food, 2 hours of treatments, medicine,
meditation and breathing exercises worked! (I lost 6 kilos in the process)

A short trip to Luxembourg followed – club visits to Luxfit including their site in historic Trier,
Germany´s oldest city north of the Alps, a town I had never previously visited.

Barcelona: spent weekend meeting up with friends and still had time for a club tour (thanks
Ricard Canela of DIR for making a workout possible). I averaged 20.000 steps daily – definitely a
walking city!

www.theConqueror.Events: I began working with this New Zealand-based company (with an
office in Bucharest, Romania) in 2021. We started a B2B2C pilot with over 80 health clubs in the
UK and Germany. Pilot phase 2 is starting in February) – medal photo
Biody (France) produces a portable body composition device (two versions) 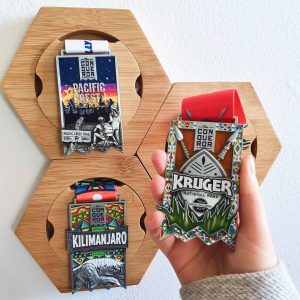 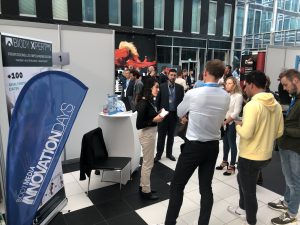 Industry Insights – coming out of Covid:

Members are returning, but slower than hoped. Some clubs are doing better than others.
An exception is 360 of Sweden: owner Annie Faltman’s four clubs are ahead of 2021 metrics,
which were 110% of 2020. Sweden never locked down their clubs. 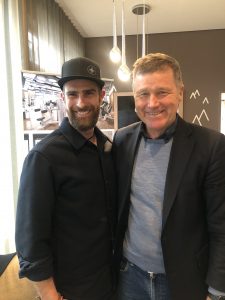 Aciso, Germany takeover by Lafayette in February was a surprise. The group includes seven
Elements clubs, Injoy and FT Club franchises and a consulting business to hundreds of clubs,
previously owned by the Swiss Migros (Zurich) organization.

More takeovers are expected this year.

I was approved to become part of this prestigious group, including formerly world ranked players. I am planning to
go to Paris for the French Open, the second grand slam tennis tournament of the year, in May and also
representing Canada in an international competition in Prag, Czech Republic in June.

Netherlands: I made three trips in 2021 to this country of 17 Million. Besides Amsterdam I also
visited Haarlem, Hoorn, Tilburg, Weert and Sittard 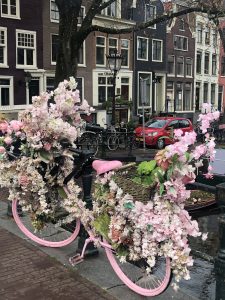 Italy: four trips were made, two to Lago Maggiore region, one to the Forum event in October in
Bologna and a November trip to Rome, Arezzo and Torino 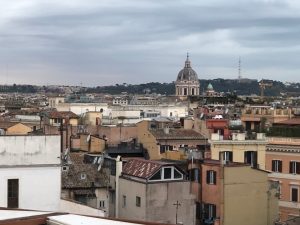 Canada: Christmas was spent in Toronto with family (and lots of snow!). 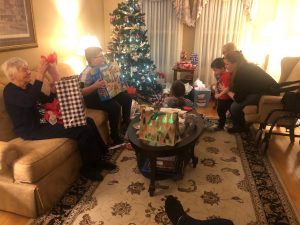 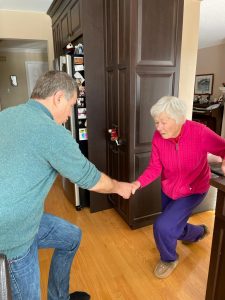 Work-out Dancing with my 95 year-old Mom