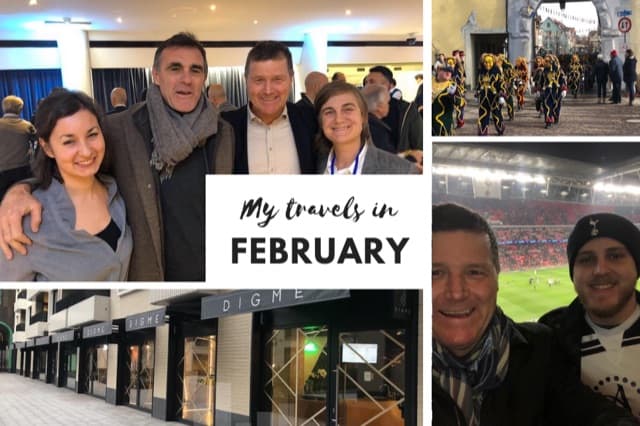 My travels in February & March

Traditionally for the sport shop (resellers), the winter ISPO focuses on next winter’s ski and sport collections, but has increasingly expanded their fitness, innovation and technology focus. At the show funwithballs.com and icaros.com caught my eye. The Health & Fitness area at ISPO This bustling city of 5 million and capital of Germany has a vibrant fitness scene. It also houses the headquarters of Urban Sports Club, a marketplace (internet middleman) active in five countries both in B2B (corporate fitness) and B2C. They are one of my newest clients. Primarily a personal trip, redeeming a promise to take my son to a UK football match. We watched the Champions League match at Wembley stadium between Tottenham and Dortmund along with 85.000 other fans. With my son Julian in London With my son Julian at the Champions League match While in London I also had meetings with One of London’s famous monuments

A trip would not be complete without visiting a health club or two: Digme boutique and Walbrook Health Club (a Virgin Active collection facility)

The 20th Anniversary Forum event is the main B2B event for the health and swimming pool market. Bryan O’Rourke gave the keynote presentation, and I found time to meet up with trusted industry veterans David Minton (Leisure Database Corporation, Gianluca Scazzosi, Fausto Di Guilio (REX) and Biance Gukenberger of Urban Sports Club.
On the way home to Switzerland I had a stop in Cologne, Germany where I visited the new offices of Urban Sports Club (they acquired the Interfit B2B platform last fall). Bianca and Gianluca at Forum Bologna The „Bodensee“ as it is called in German, touches four countries and has many delightful corners. In February I discovered Ludwighafen, which has some unique sculptures along the waterside. Continuing along the northern coastline of the lake, I stopped in Meersburg just in time to see the Fasching (Carnival) parade before taking the 15 minute ferry to Konstanz and then a 35 minute drive home. Ferry from Meersburg to Konstanz Hans Eschenbacher musing his next move

Friendscallmejim.com is an Amsterdam-based children’s activity program using Cube equipment and a multi-media concept of specially- created cartoon characters that stand for the five main components of fitness. One of FIBO innovation award applicants, I expect to see this concept grow fast internationally. 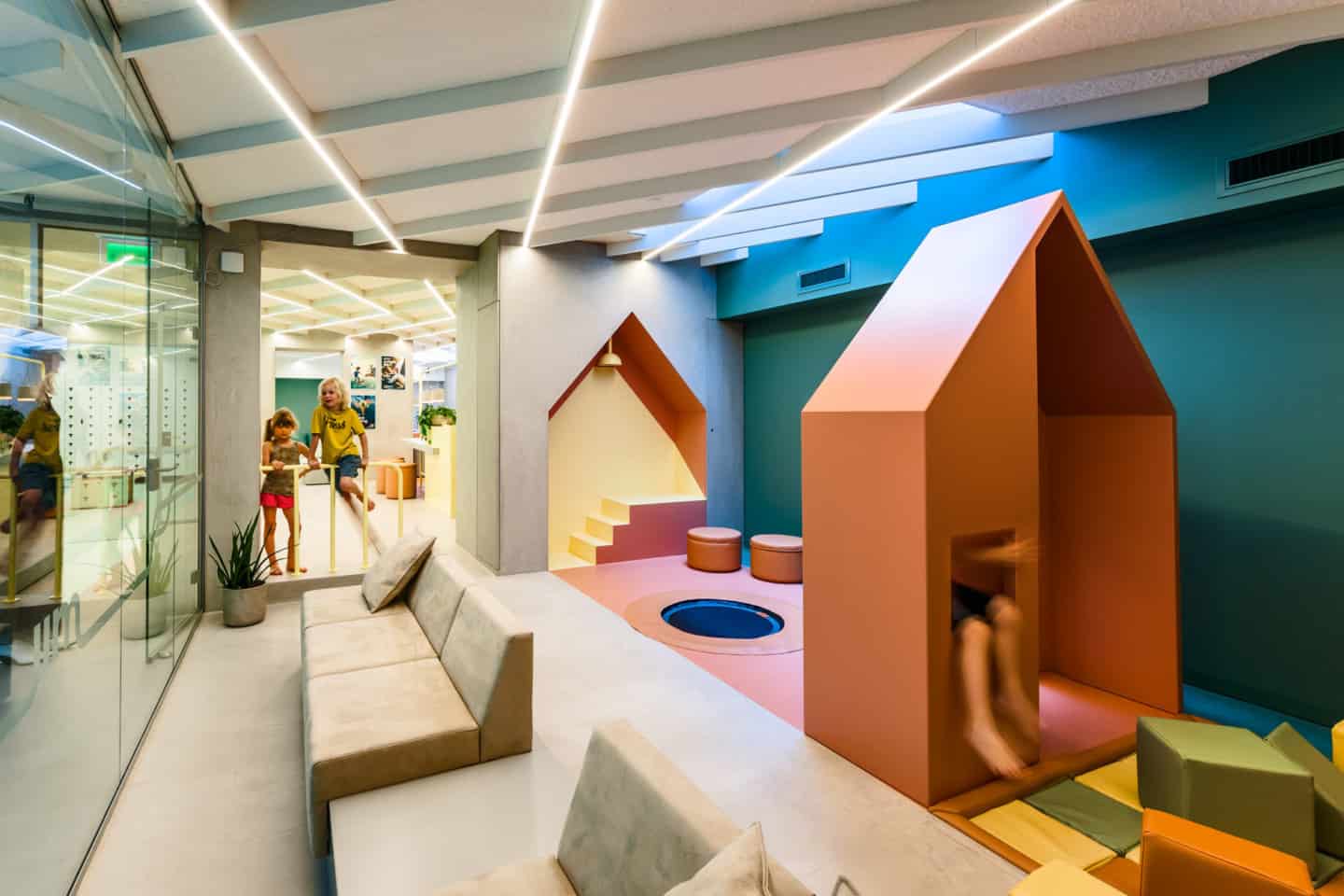 17 days straight on the road, commencing March 7th with the

I write for several trade publications, and have started to post some of
these articles on my website. Here are some links (German and English): Enjoy the beginning of spring and wish you all a healthy month.

My Travels in January

My Travels in March