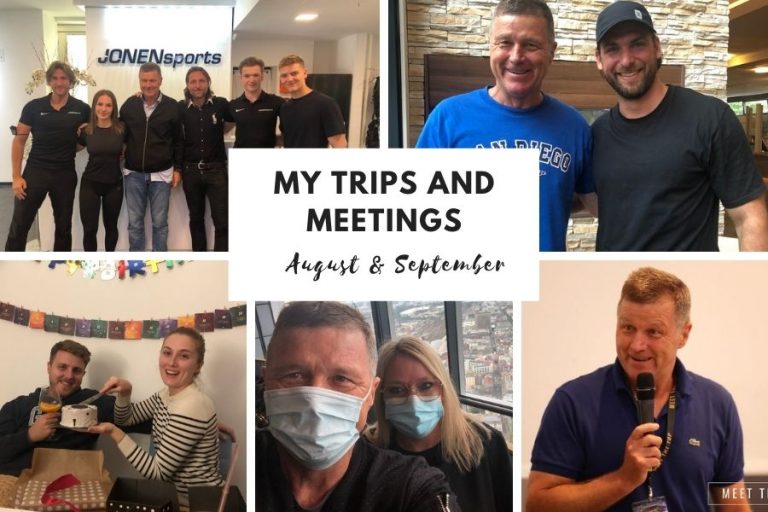 Toronto August 2-15: Returning «home» was particularly special this year – my Mom’s 95th birthday was celebrated with a family get together including my brother Guff who lives in Vancouver. We visited my older brother Rolf’s cottage two hours north, and also went to watch the Canadian Open (third row from courtside, saw the Tsitsipas-Humbert match and also the later finalist Opelka in action). 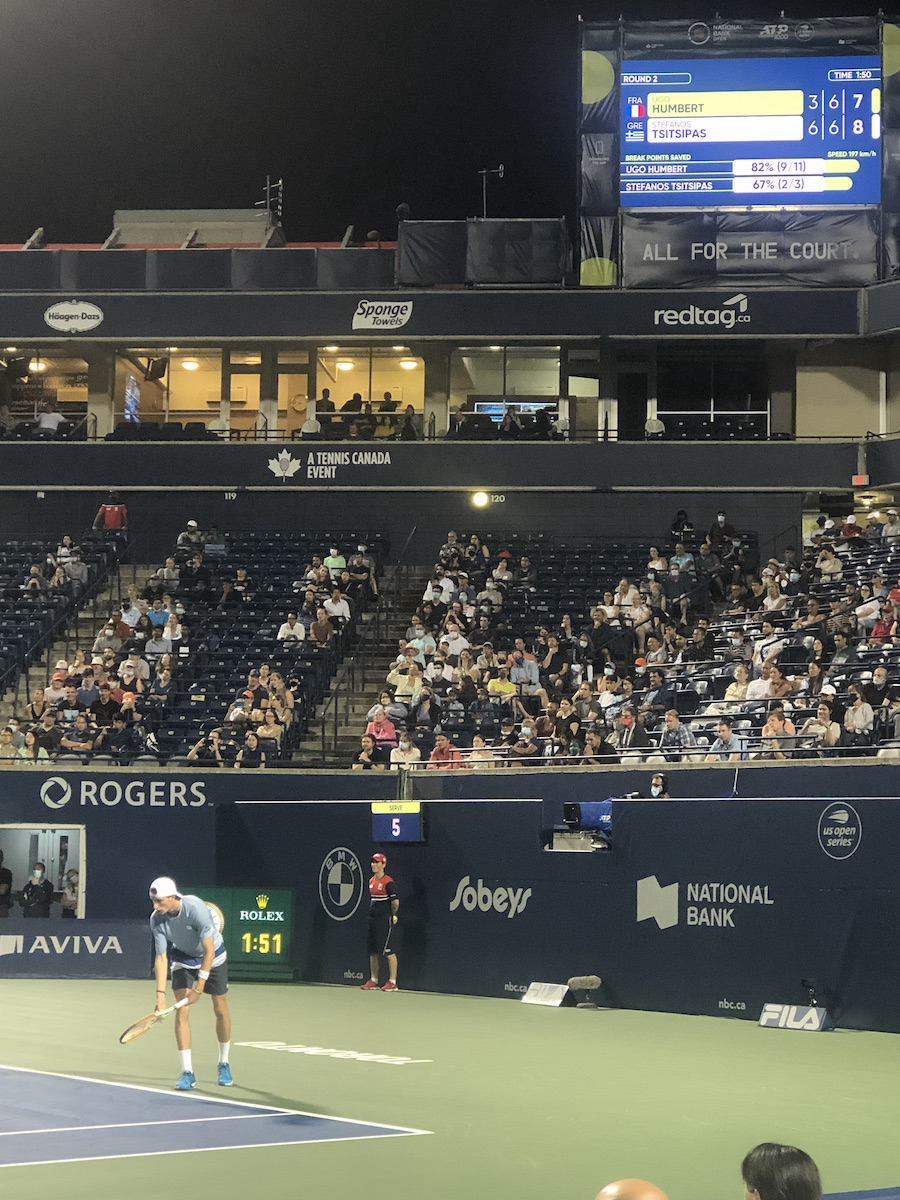 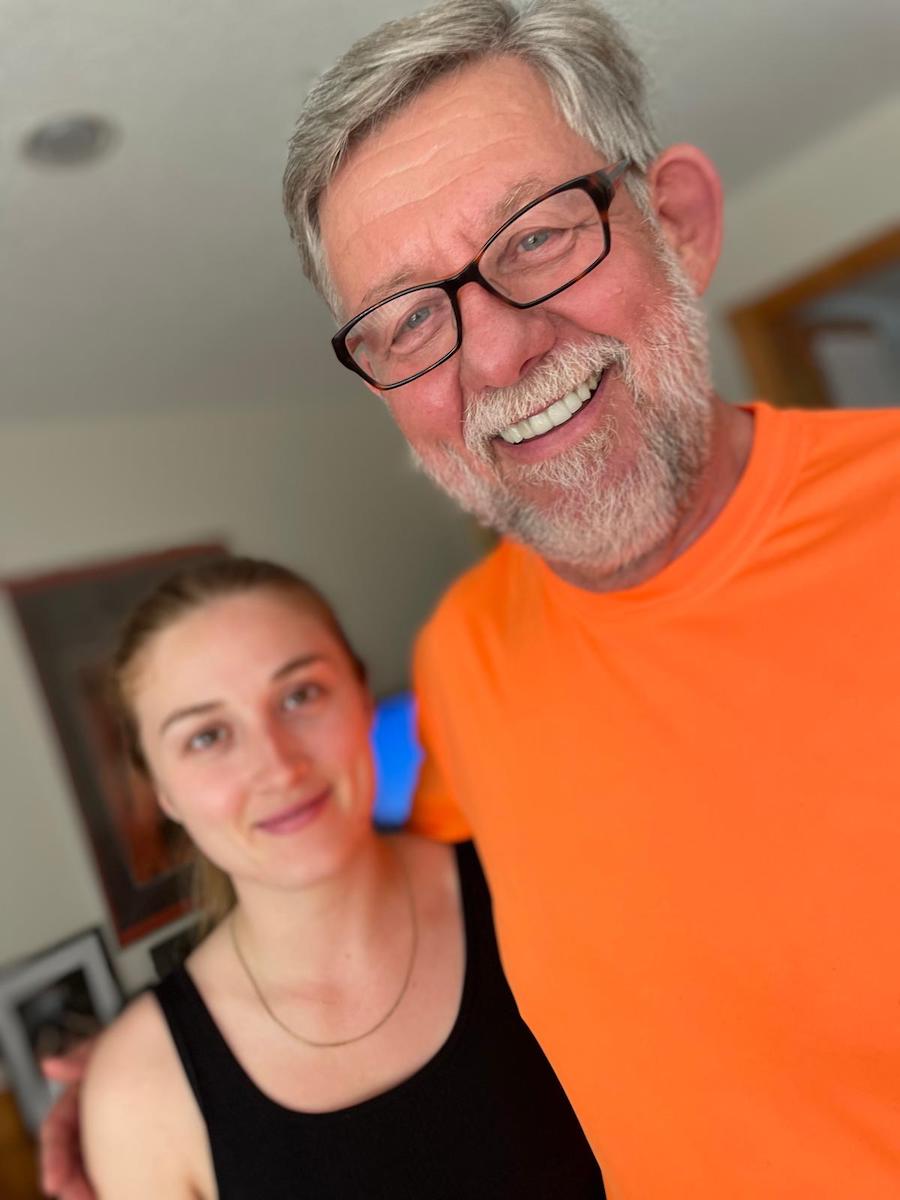 daughter Felicia with my oldest brother Guff in Toronto 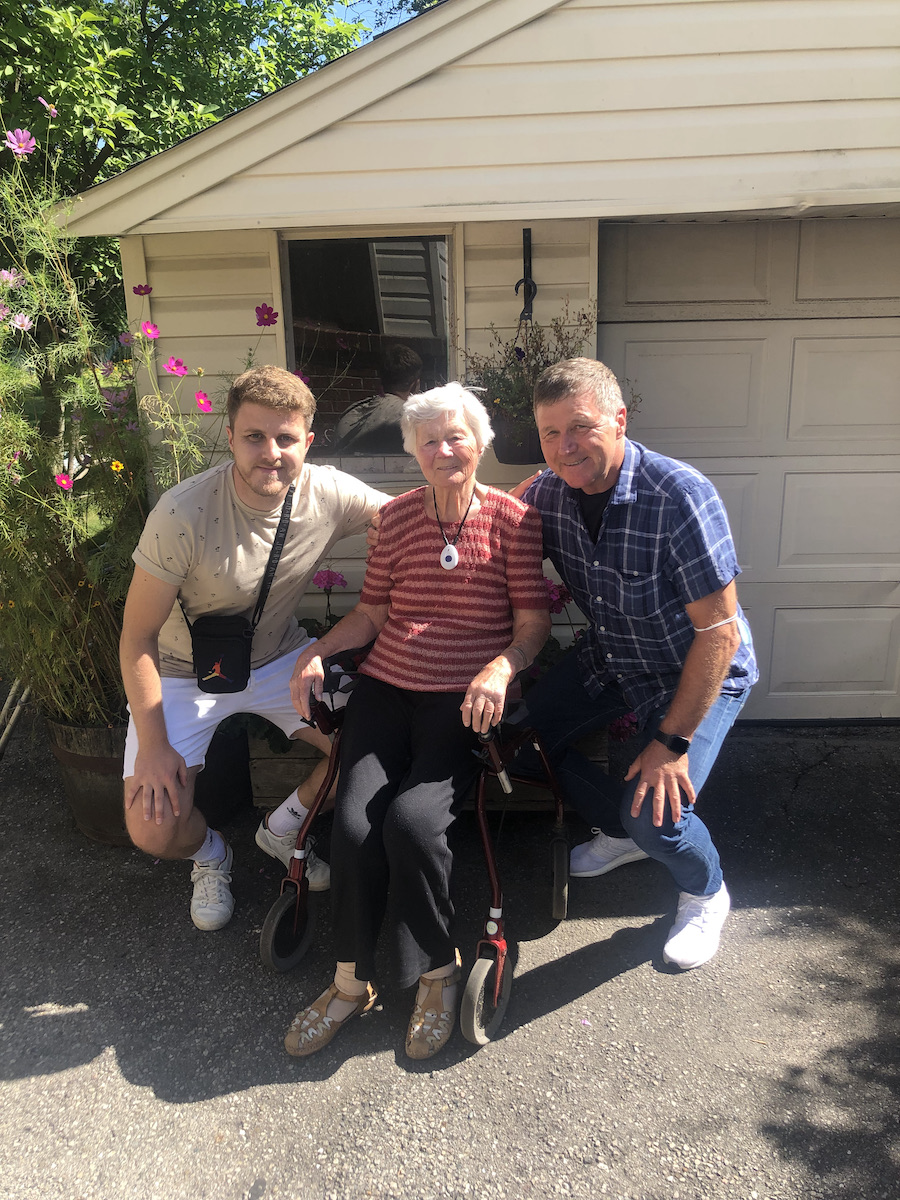 After more than 40 years I connected with my old nemesis Owen Pellew and even played tennis with him again.

My first industry event in many months took place in nearby Illnau (held at my fitness club “Fritz Training”) – the Milon Road Show, featuring Wolf Harwath.

Several weekend visits across the border to Constance and the nearby Reichenau island included fish lunches at Riebels restaurant (who catch their own fish in the adjacent Bodensee).

I did two surveys in Germany and Spanish on social media practices in health clubs, the results were published by BodyMedia and will also appear in Gym Factory online.

Journalism: I submitted and contributed to several articles (Japan, Trends 2022)

Presentation: September 20th I taped a session in Bonn for the “System Relevance Symposium”, which will be be shown October 13-14 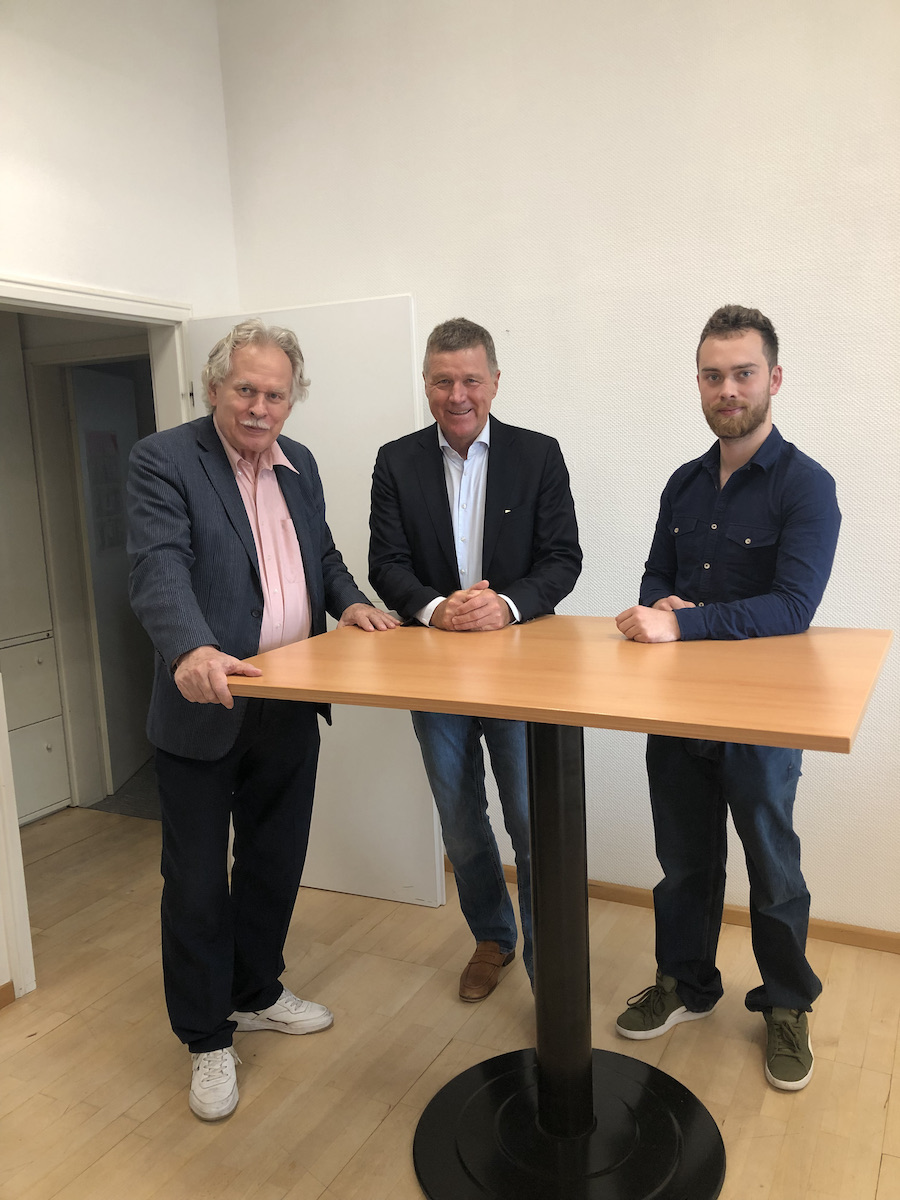 Back on the road in September

A 10 day trip, with 20 stops in DE and NL featuring the The Meet the Top event featured 370 participants, there I supported French client EBiody and reconnected with over 100 suppliers and operators. 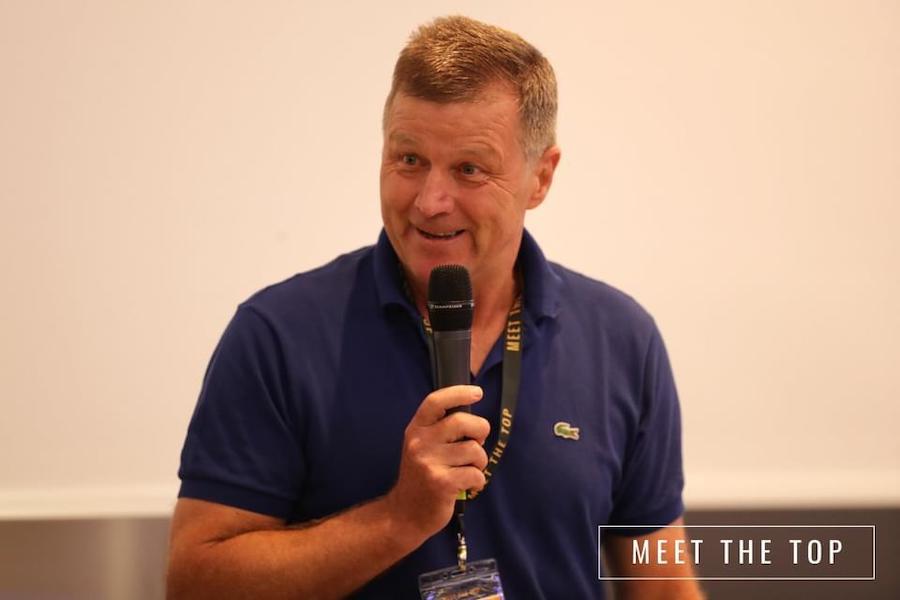 Giving the opening seminar at MTT for first timers 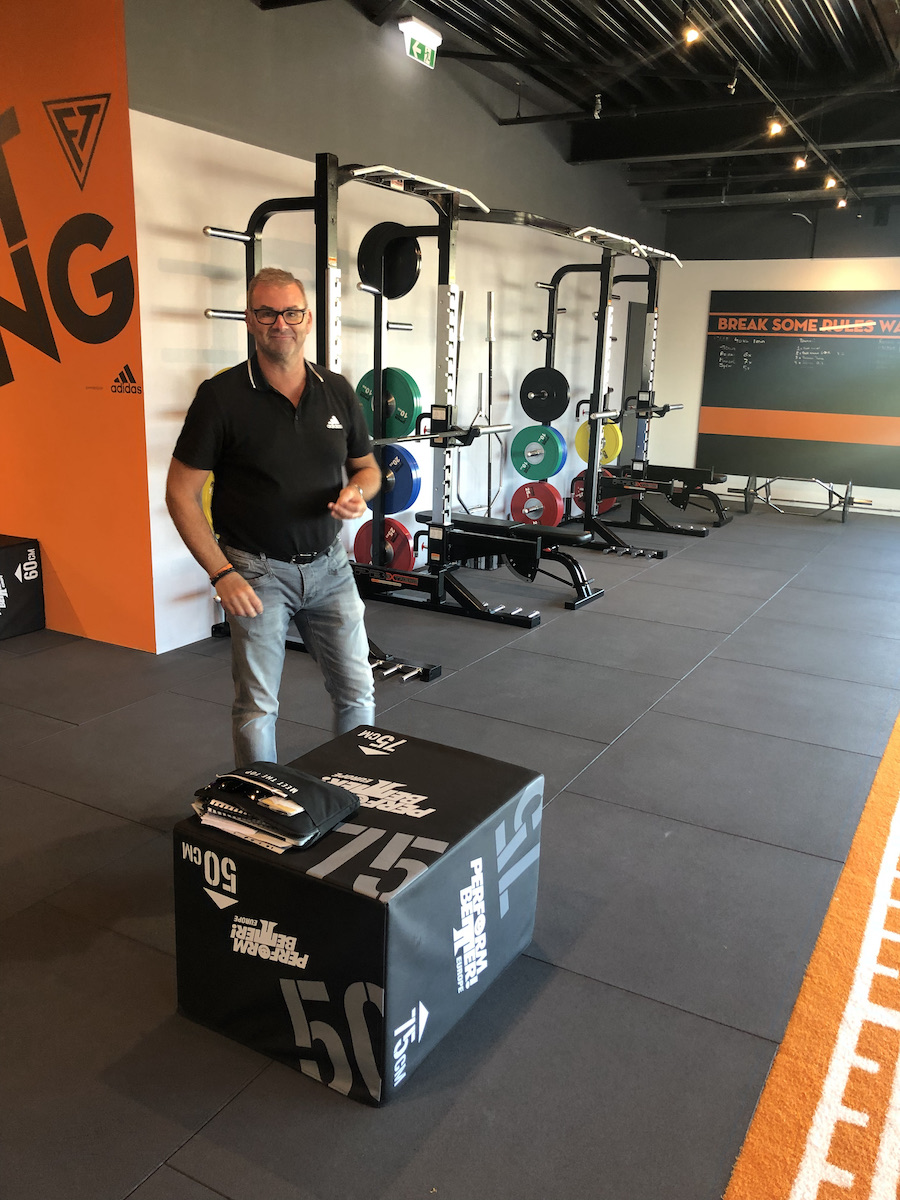 En route before and after MTT, I held meetings with and for clients (Club Planner, Shapemaster), clubs (Oase, Bochum – where I worked 1985-87, Josko Fitness Jonen-Düsseldorf, FT Club Walburg near Rotterdam) and family (in Buggingen and Prath, close to the Loreley) 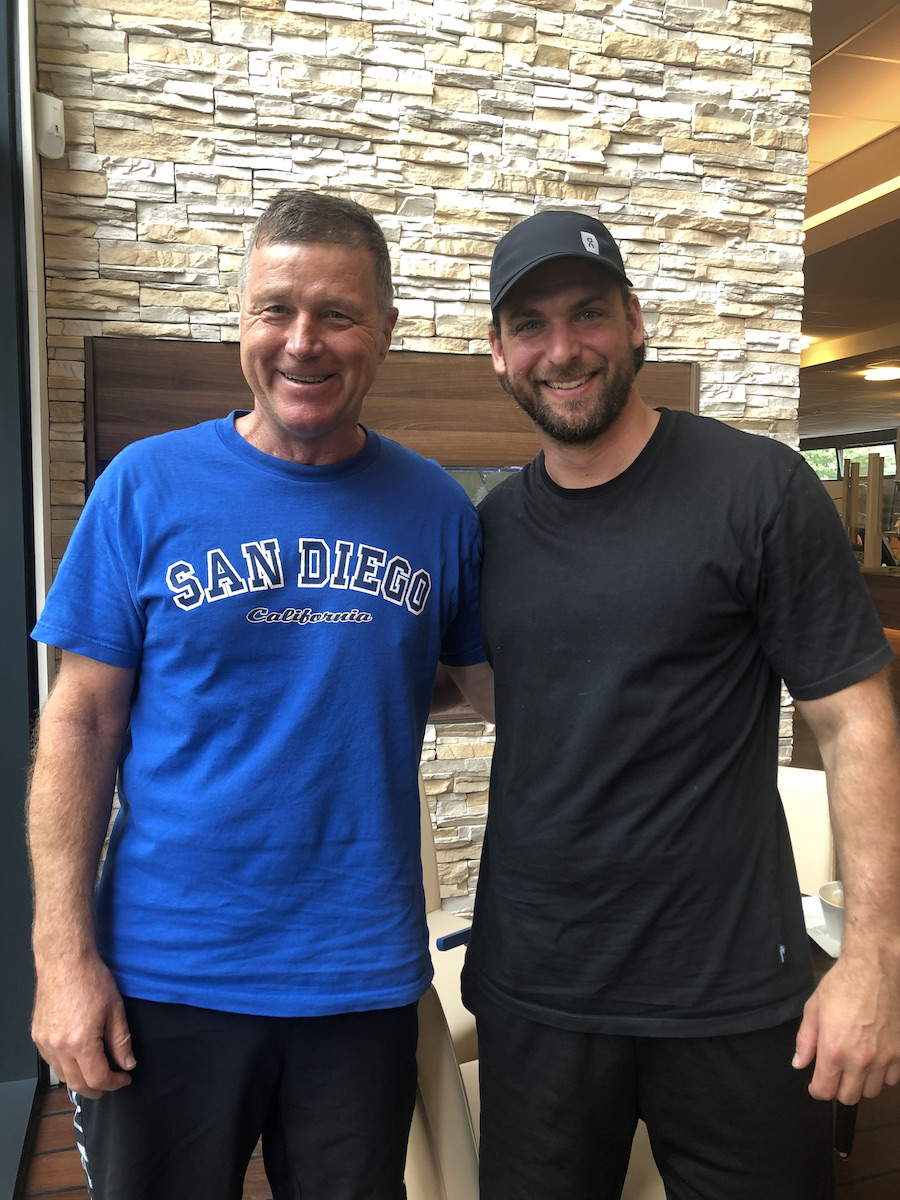 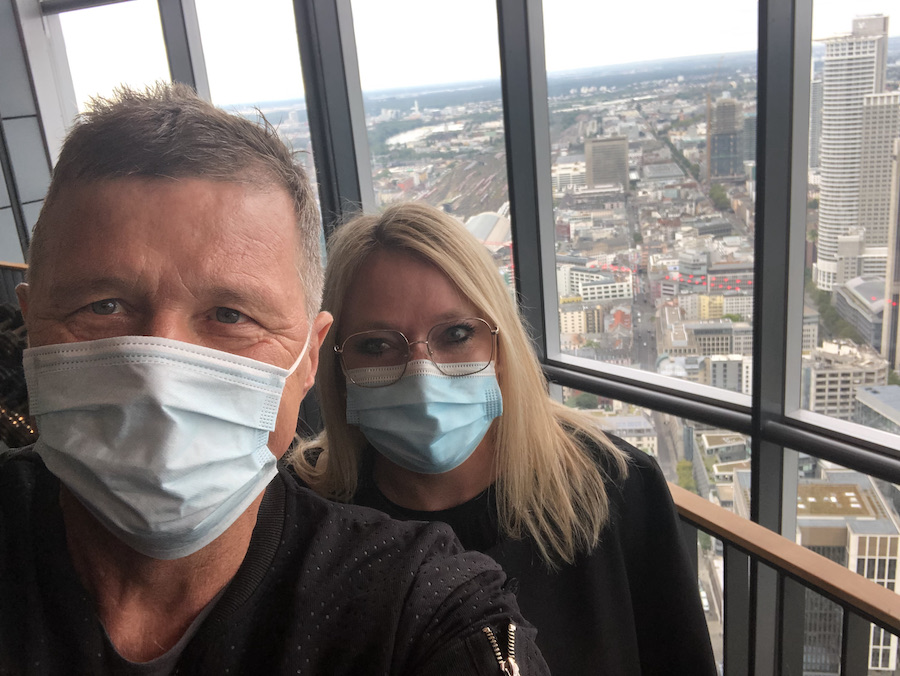 A dinner with Prof. Carl Rohde (I have been supporting his International Cool Fitness Hunt) in Tilburg was another month highlight. 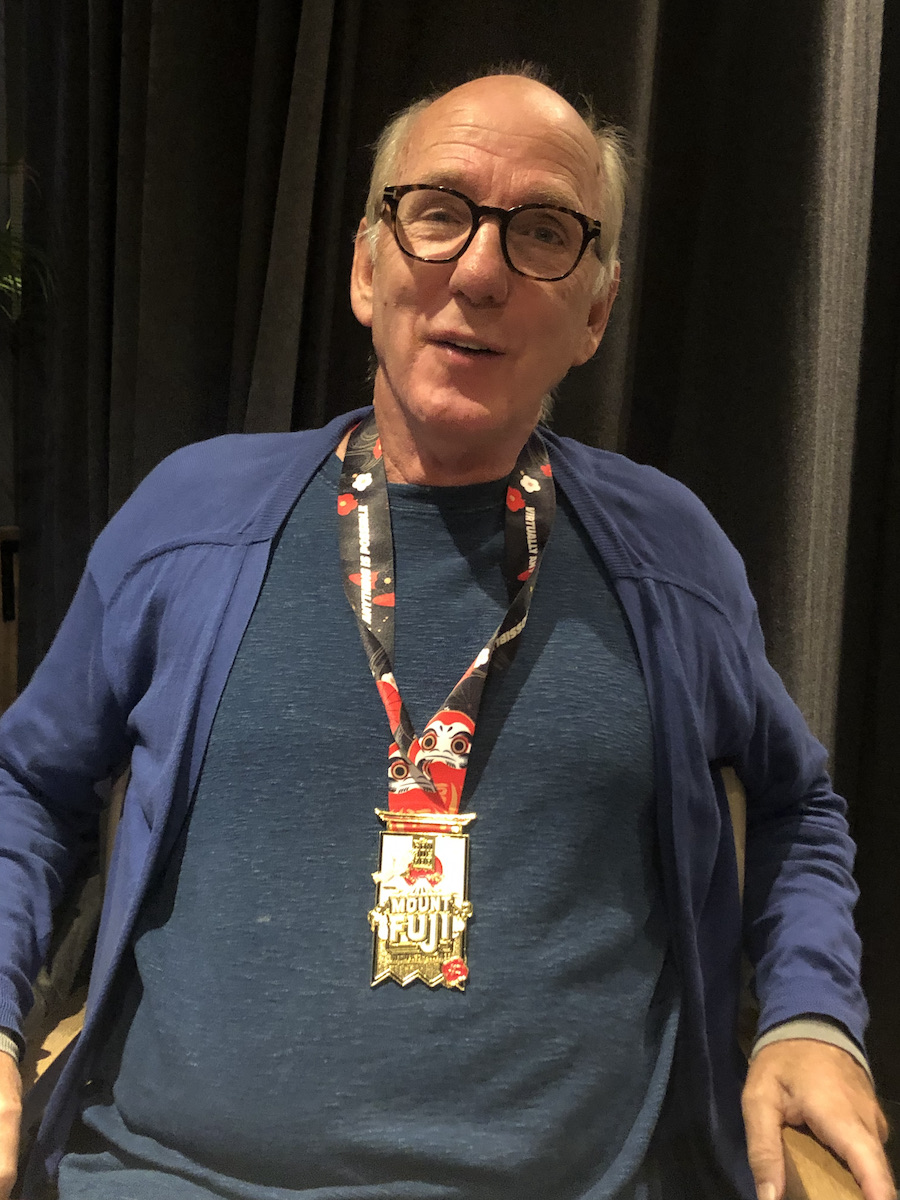 In late September I attended the Inspiration Days in Ludwigsburg, followed by two days in Munich celebrating the September birthdays of my grown children Felicia and Julian and visiting a client and the Aciso headquarters. 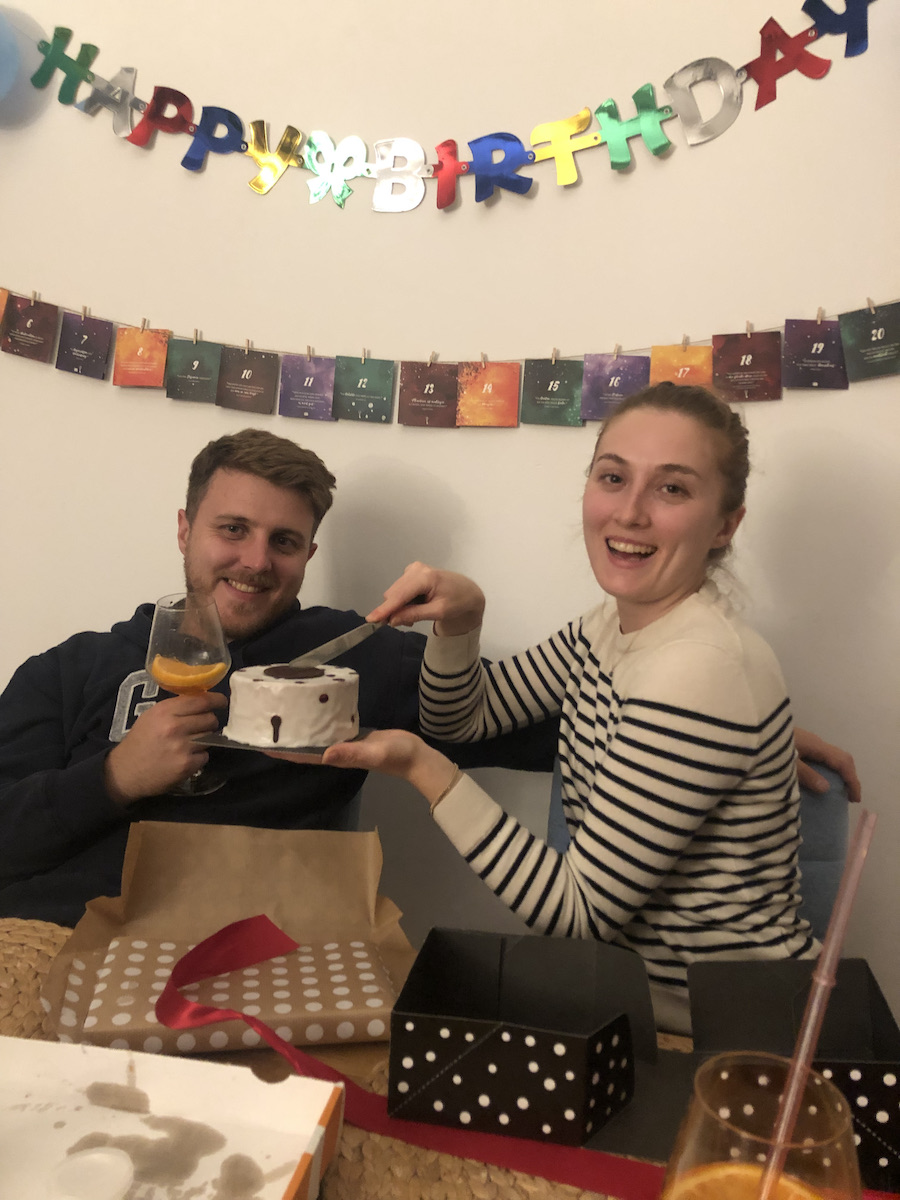 October has trips planned to Bologna, Berlin and Bonn, which I will cover in my next blog.

My trips in July