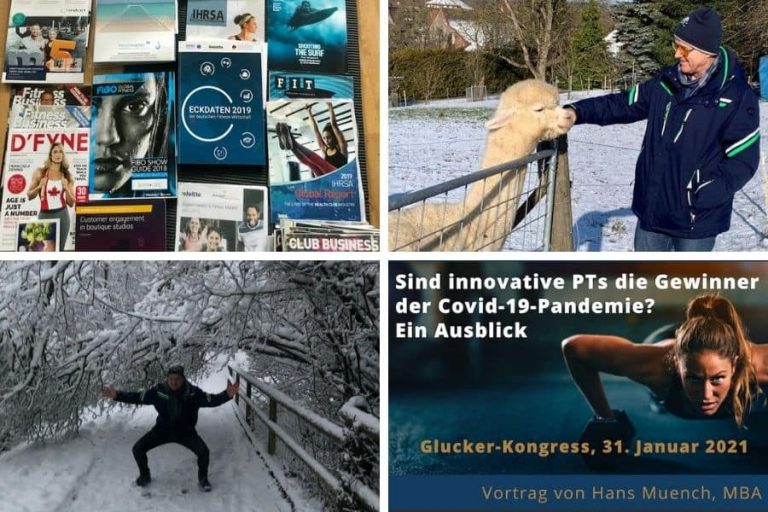 My meetings and trips in January

A rather uneventful begin to the new year (well, in Switzerland there were fireworks), that had me only cross the border twice to nearby Constance, Germany (30 minutes away from my home in Winterthur). Zurich is only 20 minutes away, I visit monthly. In February trips to Frankfurt (for a podcast at the HQ of Inbody) and Munich are planned. 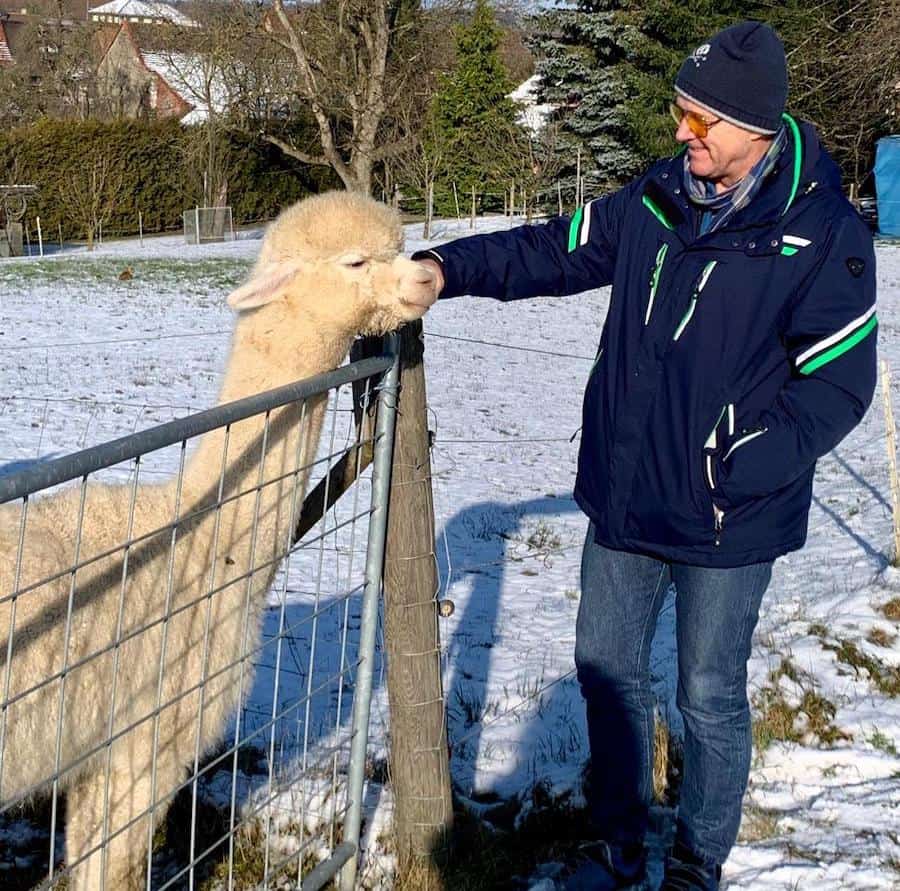 Animals on my walking tours 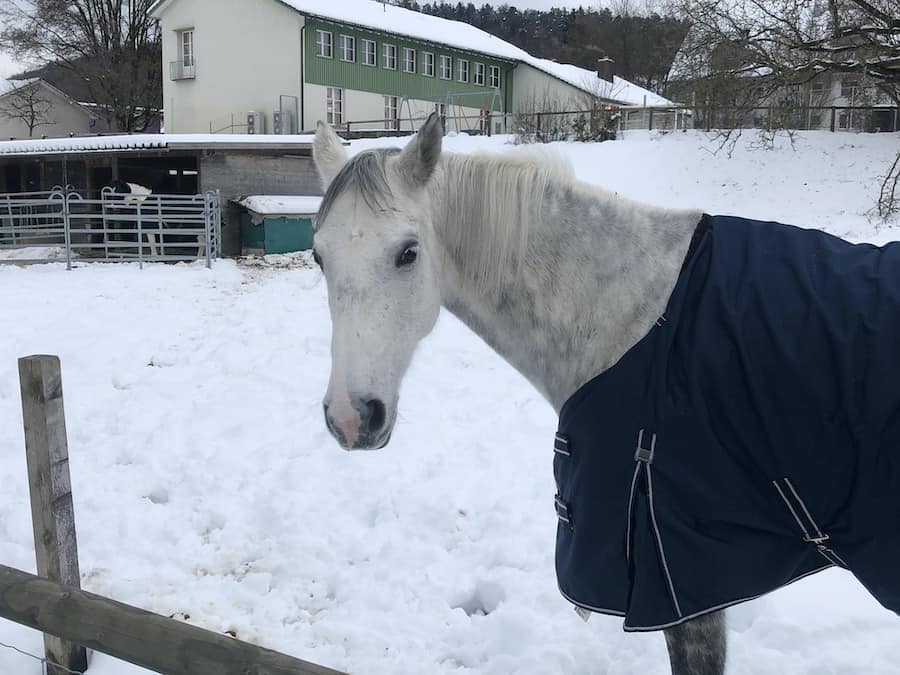 We received a lot of snow in early 2021, had to shovel snow several times and even made a snowman! My house is so close to a creek that I was able to throw a snowball from my bedroom river into the water! Animals on our route allow us to get close to them. 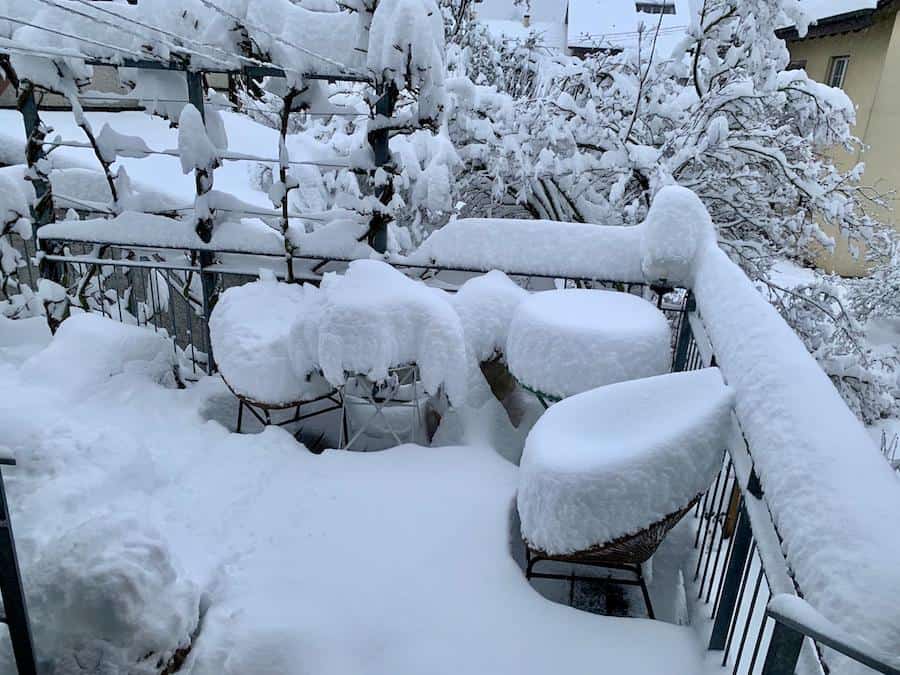 Snowed in terrace at home 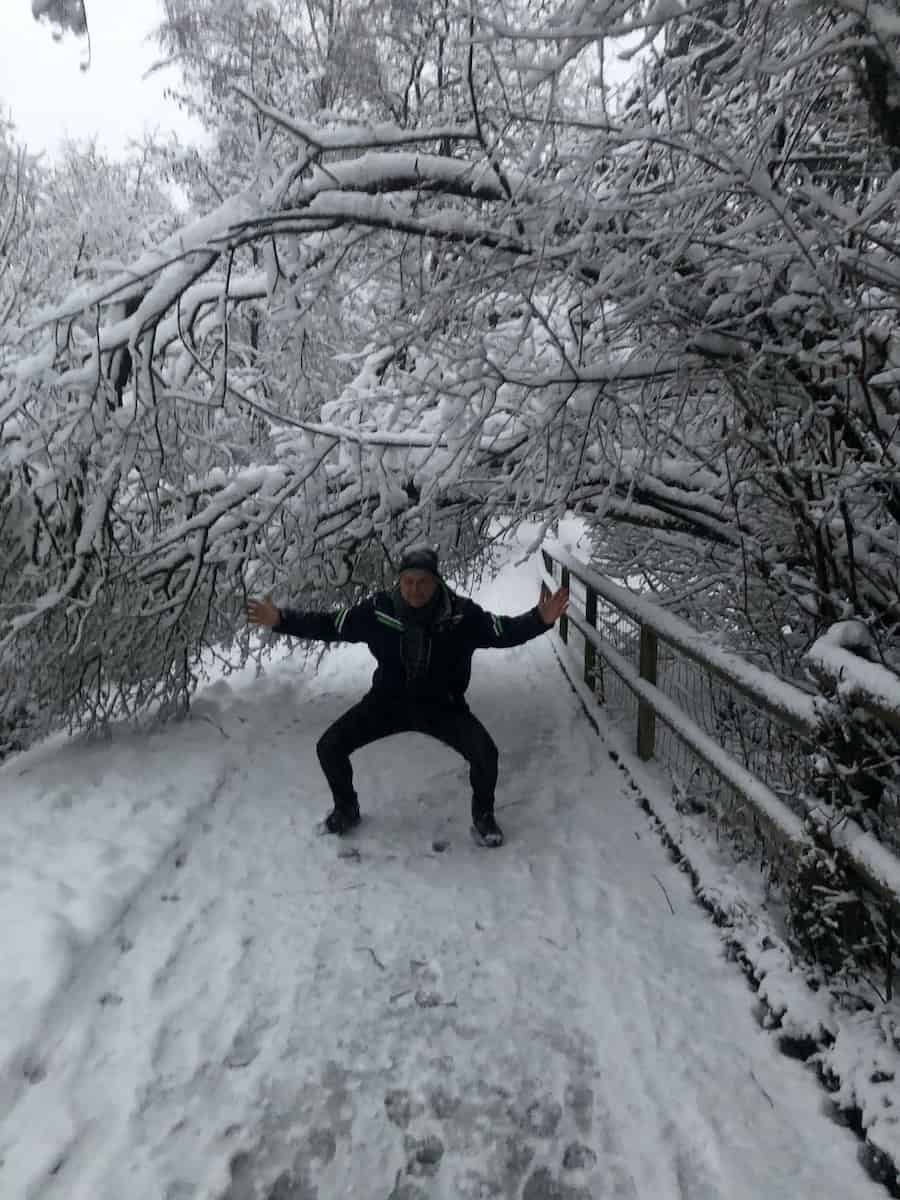 The snow made tree branches bend and break

View from the vinyards above Wülflingen 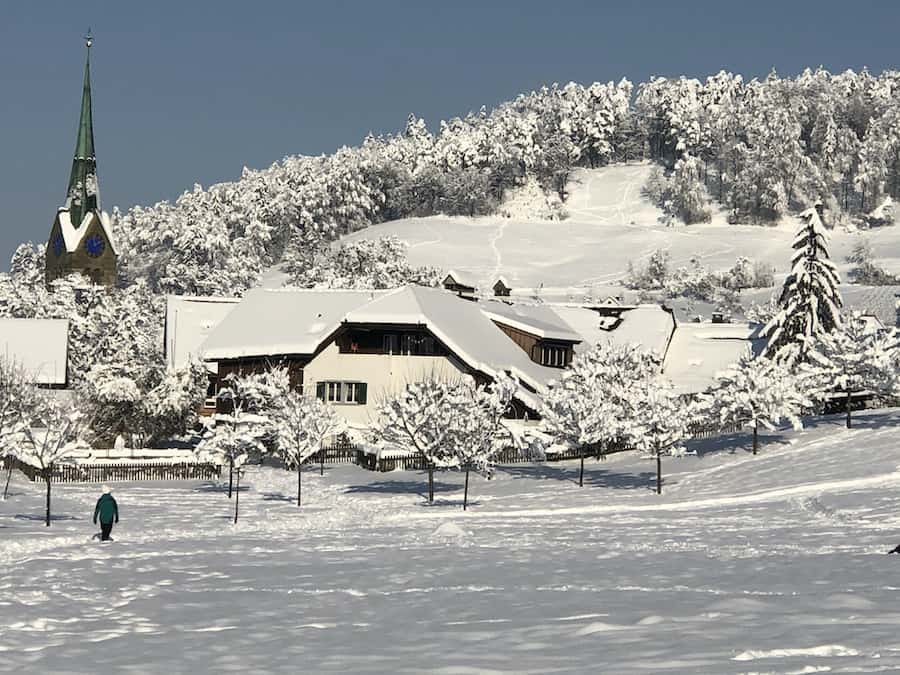 Remote work from my home office

Two presentations (for REX One – in English – and the German PT Association-in German) allowed me to reach a couple hundred people, mostly in Europe. If you would like to see either, please contact me. 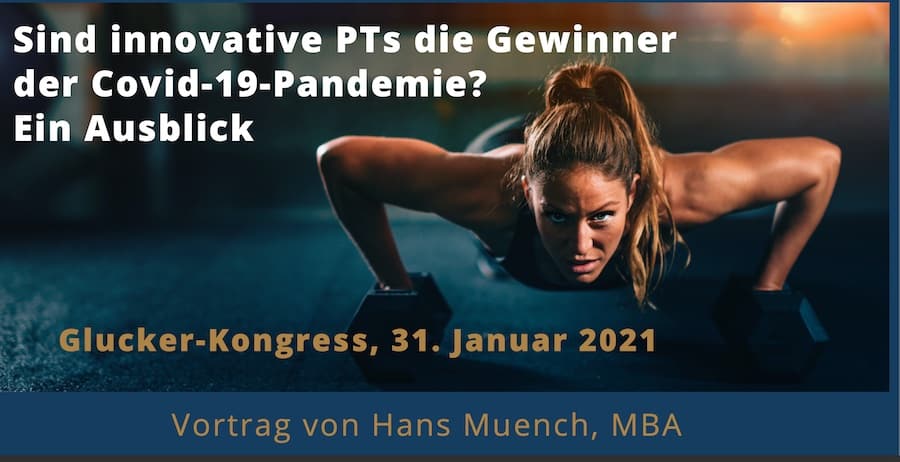 My PT Presentation in January

I joined the LFX Group in UK led by Graeme Hinde, who has created a Mental Health programme and protocol (MH1) which is very topical for the Covid-19 lockdown period. We are looking at ways to scale this valuable set of resources internationally, with first contacts being made in Germany and Austria.

Clubhouse is a new channel that I have used a few times. It is growing in popularity and I have contributed to one online event there, as well as met new friends while re-connecting with others in my network.

With 5.000 contacts on Linkedin, 2300 on Facebook and I also surpassed the 1.000 mark on Xing (a German market business platform) and Twitter (which I have mostly used to follow US politics), I continue to invest in my network (time spend writing and reading posts, following developments globally and sharing good input from others). 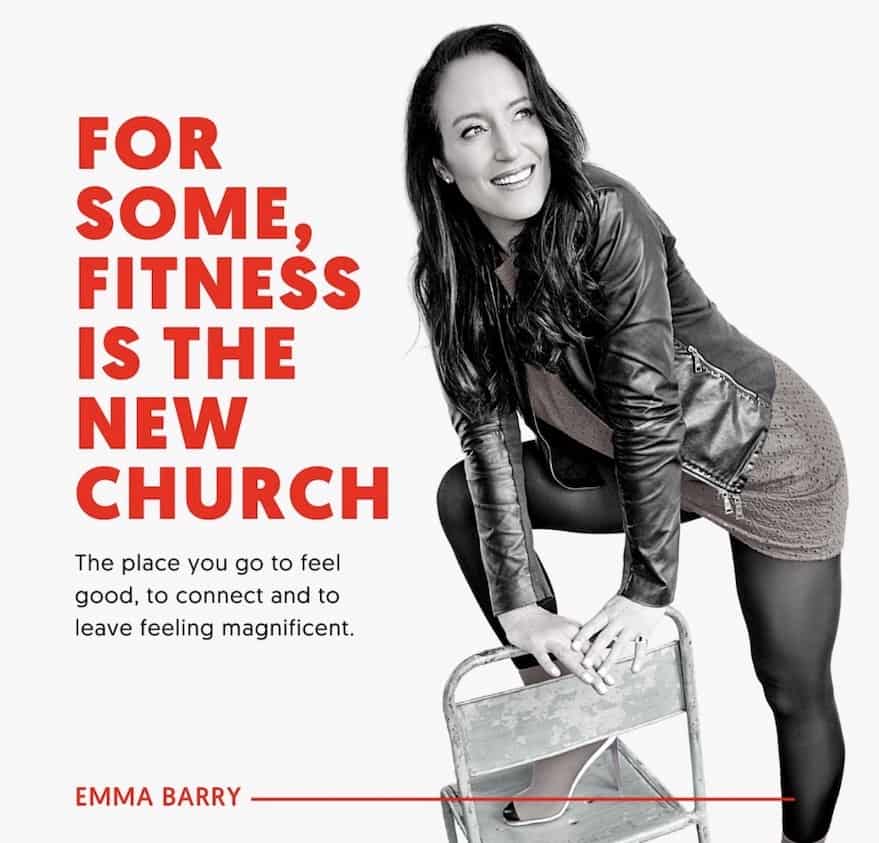 Clubs as cult and community

An article in BodyMedia appeared in January, the second in a series on The Member Journey (mostly by Jon Nasta of Retention Systems, UK with some input from Club Intel and myself). 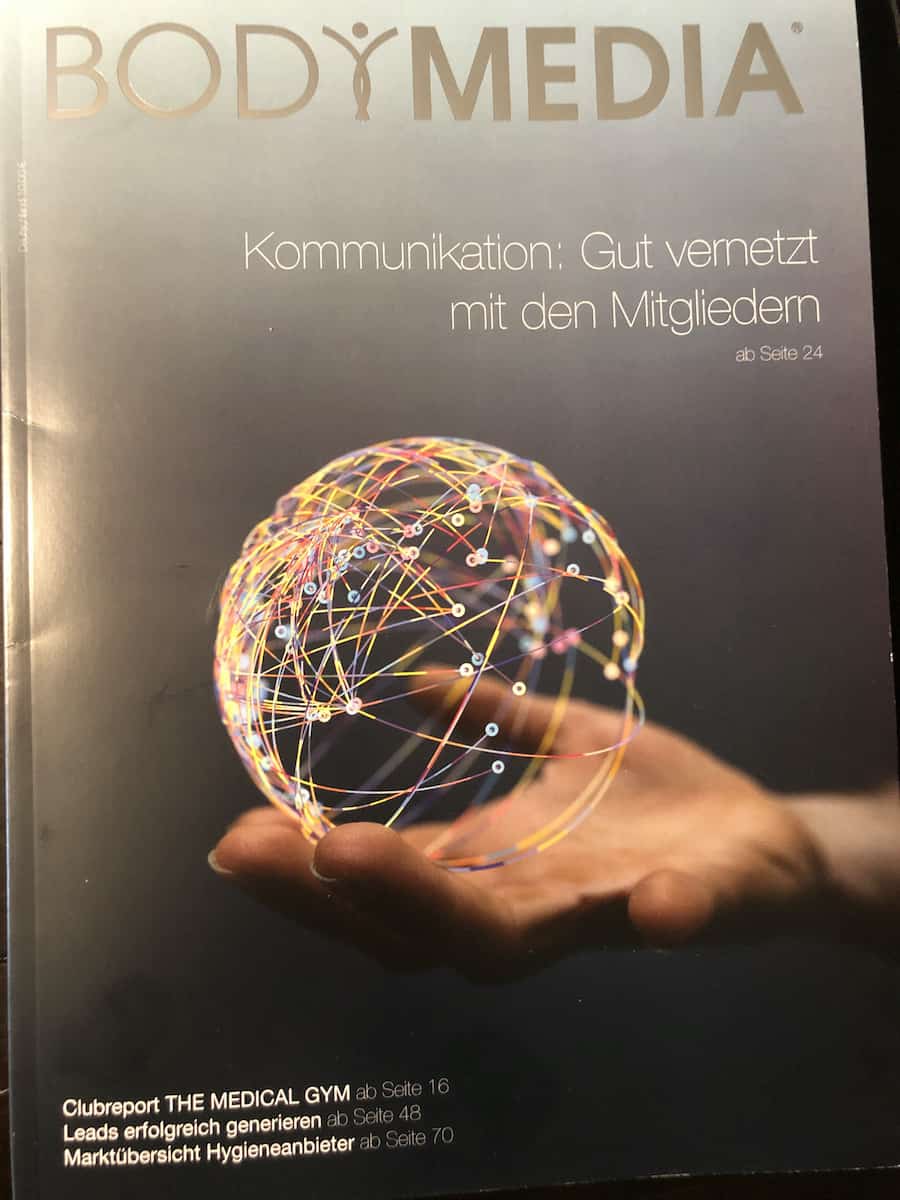 A novum for me was contributing to a Kickstarter campaign to fund the first production of an exciting home product called Limbic, which is part of the Fun with Balls company, based in Munich, that I have been following for years. They are part of the XRS (Mixed Reality Sports Association), whose founding members include Zurich-based Sphery and Icaros of Martinsried, Germany. 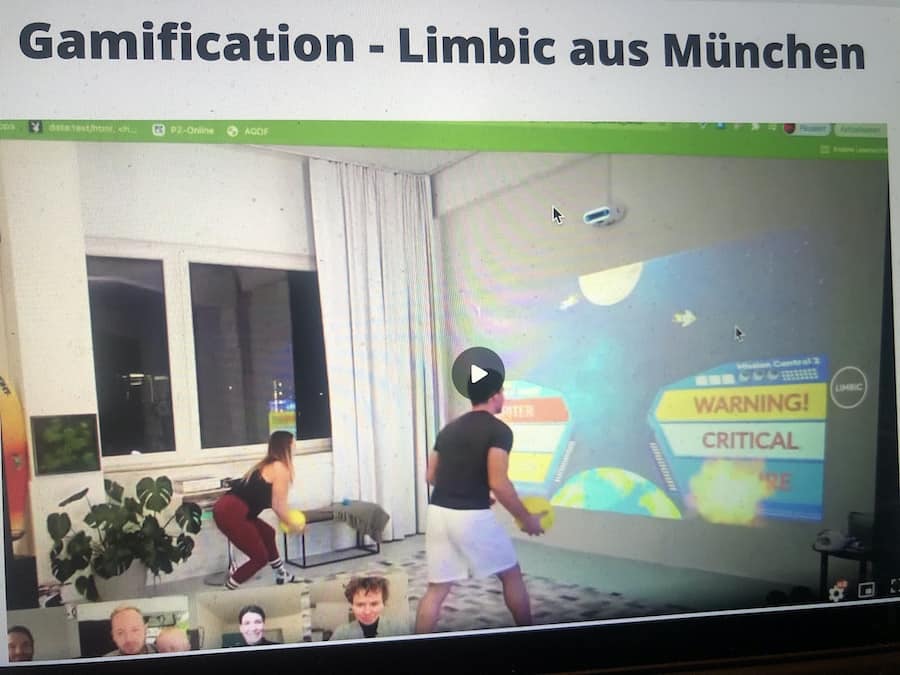 We hope Covid-19 numbers will drop sufficiently to allow lockdowns to end (which has already happened in Austria) and health clubs will reopen. I do miss working out, though I have been walking a lot (screen shot of my steps – averaging 8339/day), and in the first 10 days of February I improved on that (8772 steps daily). 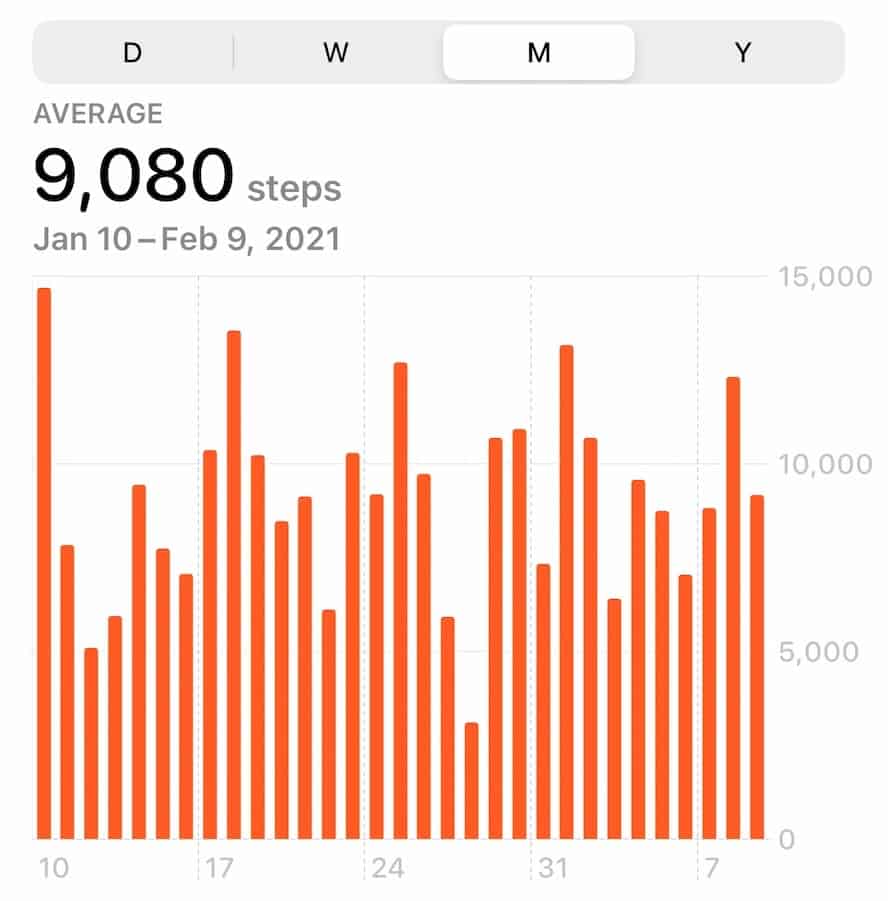