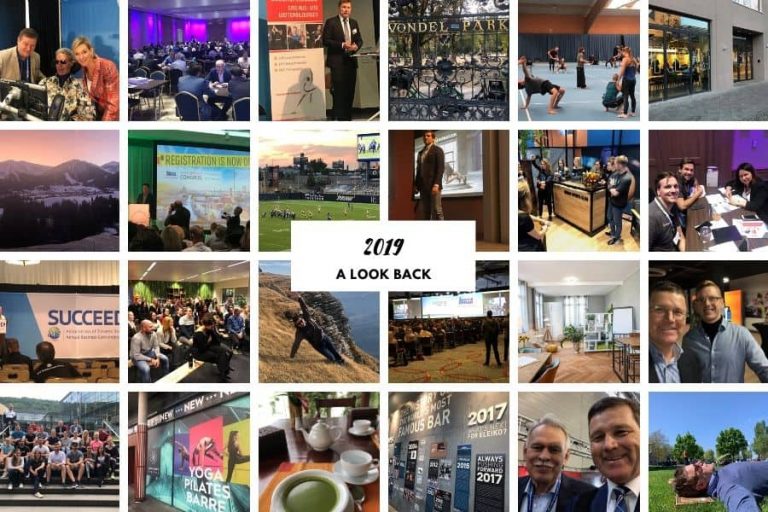 At the tender ago of 61, I am not slowing down. More than 60 flights, 40 trips (including by train and car), 14 countries, serving 23 clients on three continents reflect that. 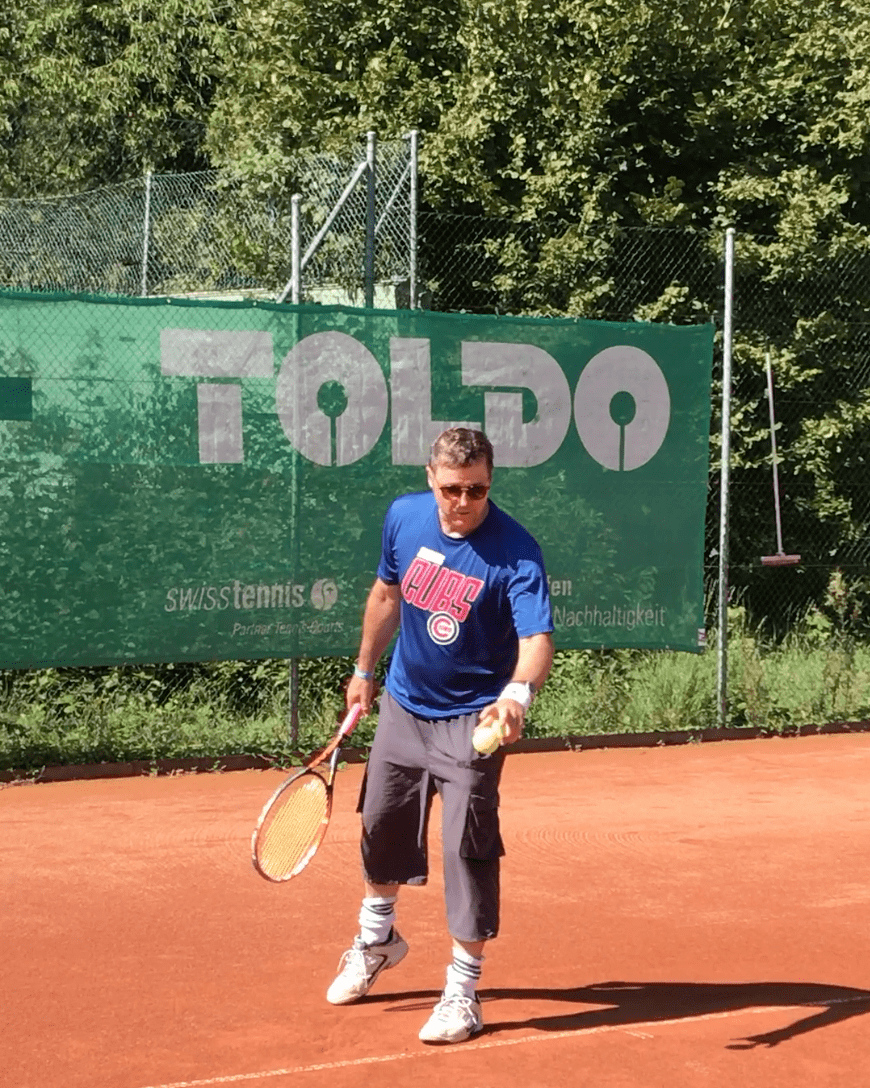 Having fully recovered from last year’s back surgery, I played tennis over 30 times, workout out 100 times (mostly in Fritz Training in Illnau, Switzerland), and added another country (Iceland) to my list of (now over 60) that I have visited in the last fourty years. 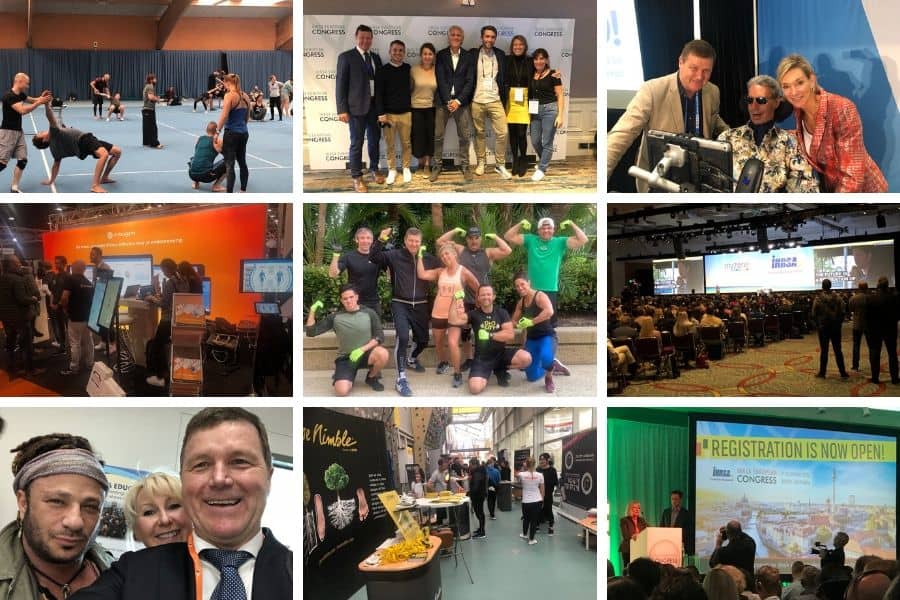 With 25 events attended, I interacted with over 2000 individuals, making it a tough choice to select the top ones or even one picture reflecting each trip, show or speaking engagement.

Highlights of the year

Special moments included meeting up with significant mentors, who have guided my career path since 1984 include John McCarthy, (first Executive Director of IHRSA), Winfried Horstenkamp of the Oase in Bochum, Germany (who at 70 is passing the baton to his senior management trio, who has now asked me to assist his son’s mentorship). 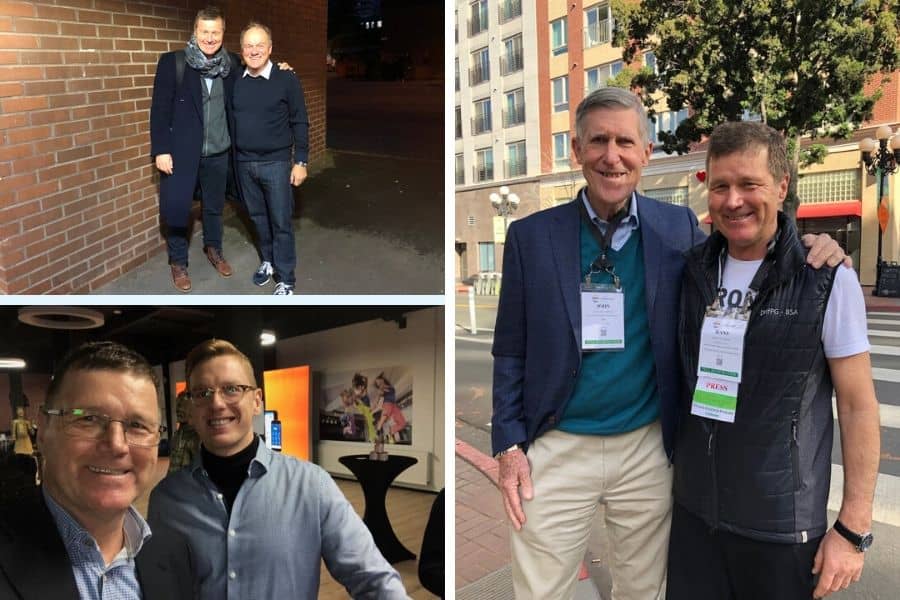 I also followed successful careers of several people I have helped up the ladder, including Martin Seibold (MD oft he Life Fit Group in Germany) and John Kersh (Xponential of USA), who now have formed a partnership to grow their multi-boutique brands in Austria and Germany. 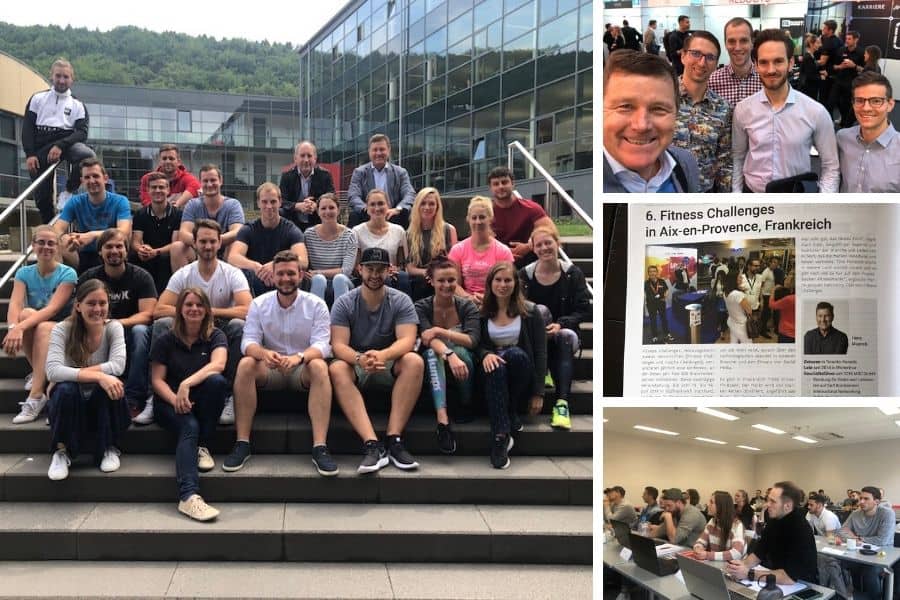 Lecturing in Saarbrücken and Köln campuses in the MBA programme of the German University (DHfPG), and authoring acticles for four (on- and offline) trade publications help me share my experience with others (in addition to my preferred social media channels Linkedin and Facebook).

Among the 23 clients I served in 2019, I am particular grateful to two of my regular clients.

Seven years ago I first had contact with Virtuagym when they had a dozen staff, and now boast over 200 in their headquarters in Amsterdam and Medellin. 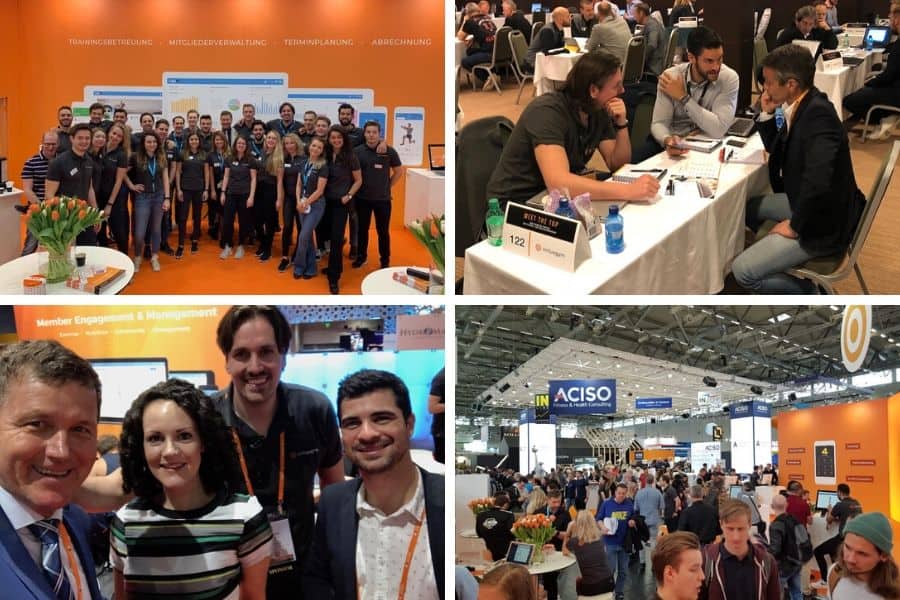 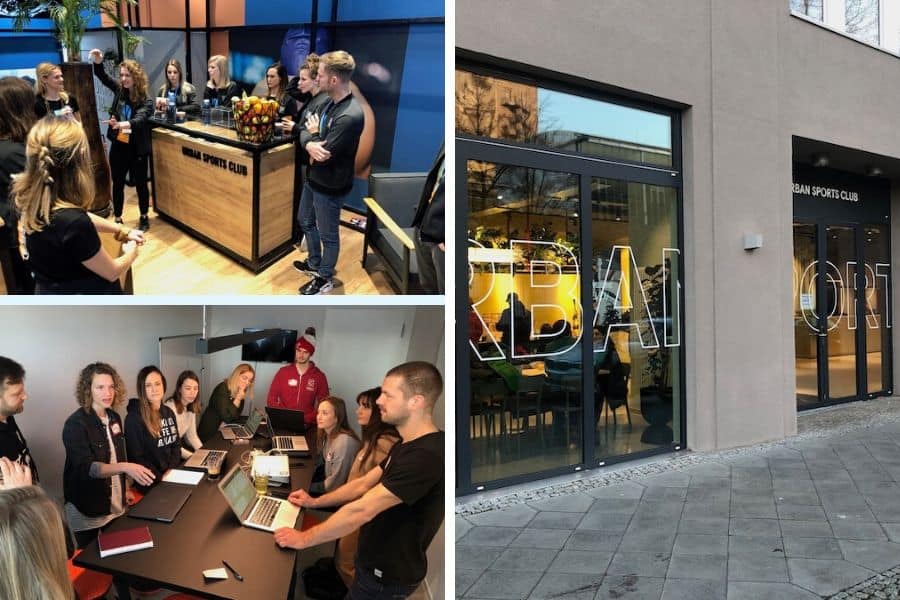 My trips: Combining work with pleasure

Seven trips to Munich (where my grown son Julian and daughter Felicia live), five to Austria (twice each to Viktorsberg, Vorarlberg and Leonding, Niederösterreich as well as Vienna) were all done by car. 20 years of my adult life were spent in Munich, and my working life in Europe begin 1980-81 in several Austrian towns keeps fond memories alive. 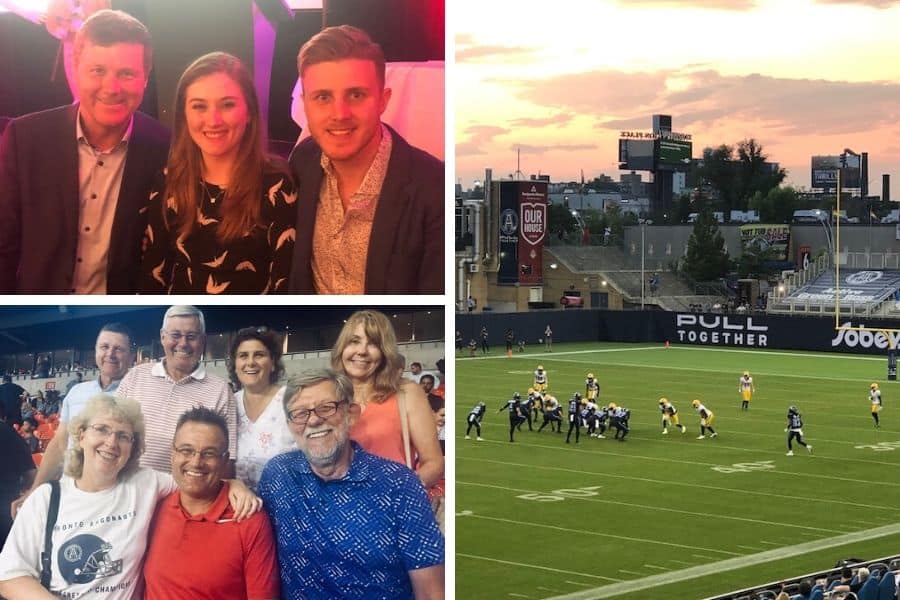 Some trips were primarly personal (such as watching a Champions League match in London’s Wembley Stadium with my son Julian, cheering on Canada in the Davis Cup finals in Madrid and my annual visit „back home“ to my birthplace in Toronto, this year celebrating the 93rd birthday of my mother. 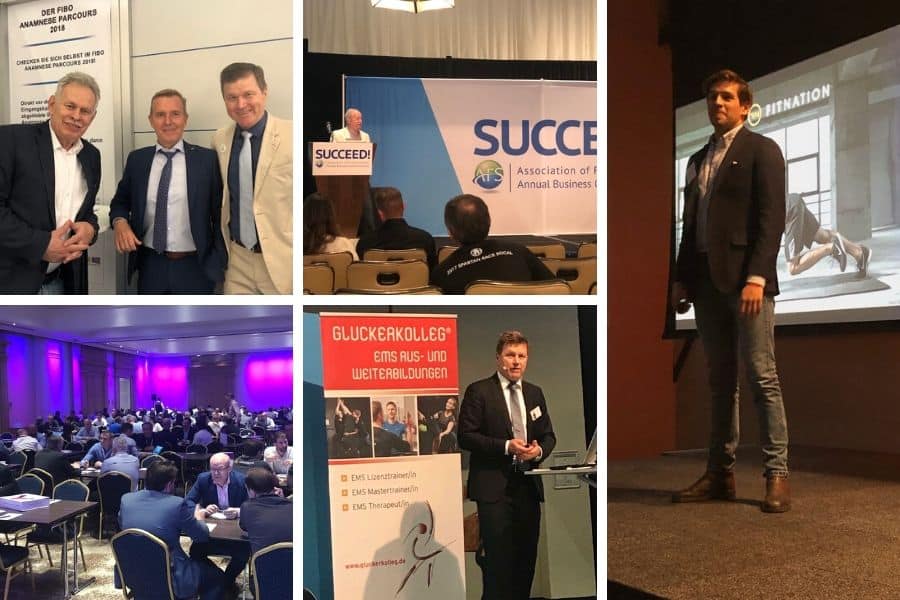 Favourite events include IHRSA’s Convention and Trade Show in San Diego (where I graduated from high school in 1975), IHRSA’e European Congress in Dublin (an event I ran for eight eight years during my tenure as Director of Europe for the world health club association).  Presenting for Virtuagym at their Fitnation event in Amsterdam and closing their first road show seminar in Köln in late November, as well as the annual PT Congress of Glucker Kolleg near Stuttgart was also rewarding. I also attended two inaugural boutique fitness conferences: Succeed by AFSFitness.com in Irvine, California (where I serve on the Advisory Council)

The FIBO in Köln topped the list in terms of people met (over 350 over four days), and two „speed dating“ B2B tabletop events (Meet the Top, Mallorca and SIBEC, Malta) allowed me, as with many events, to help my clients network and execute better.

Special relationships to events include Gym Factory (Madrid), Forum (Bologna moving 2020 to Milan) and speaking engagements at for clients of the the oldest fitness company in the world still in existance (formed 63 years ago) at the headquarters of Eleiko in Halmsted, Sweden (also celebrating the 50th birthday of Bjorn Johansson in Helsingborg).

Read my tips to make most out of events here:

The Best Fitness Industry Events and how to get the most out of them.

For me it’s all about relationships, maintaining and expanding my network of contacts, being relevant and helping companies and individuals be more successful. Back in 1978 in my final year of my Bachelor’s studies in Portland, Oregon I envisioned an international career with friends in many countries. I think I achieved that, and encourage all of you to follow your dreams as well, believe in yourselves, be willing to give more than you receive.

This brings me (back) to Sri Lanka, where I enjoyed my seventh Ayurveda retreat (for the second time in Thaulle Resort, close to Yala National Park) to become rejuvenated and ready for another exciting year 2020. 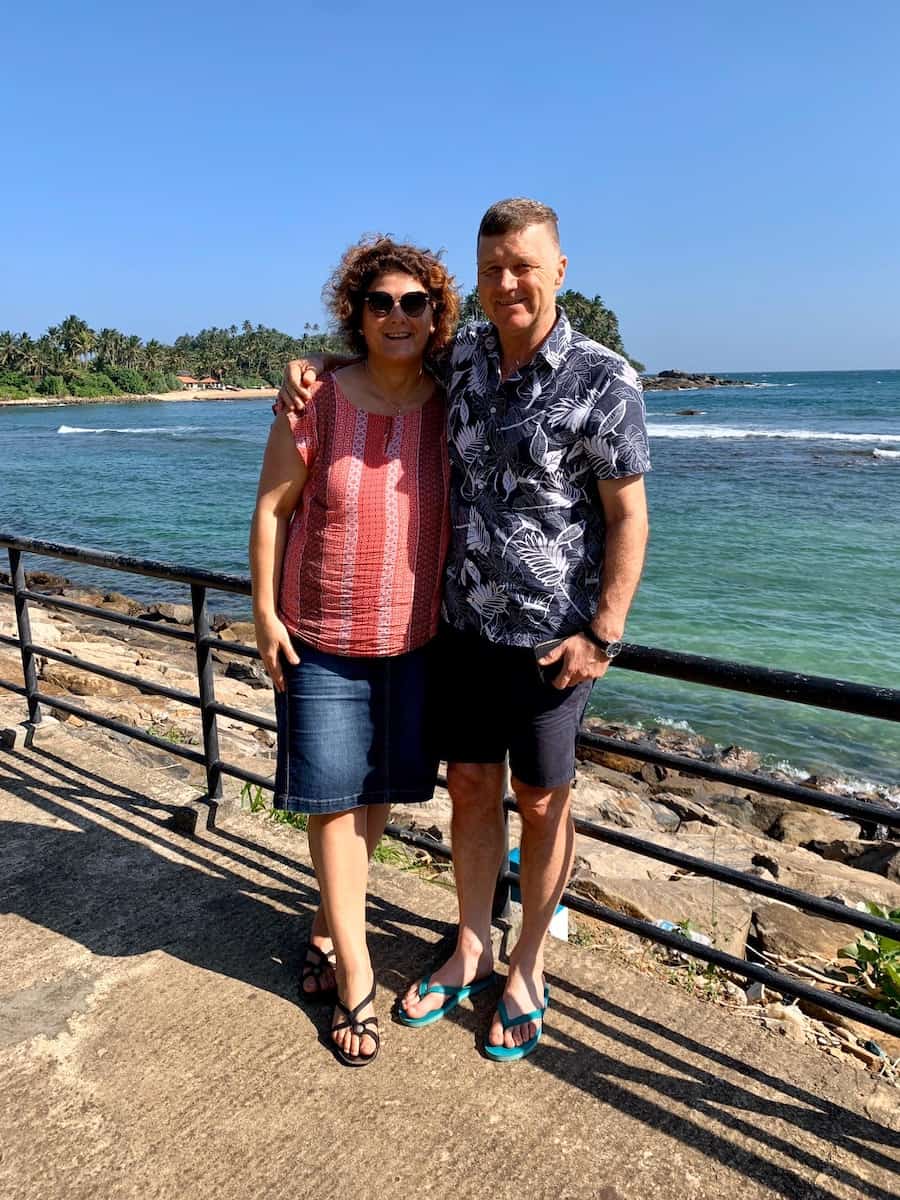 Wishing you all health and the pursuit of happiness.

My trips in November & December

My trips in January & February